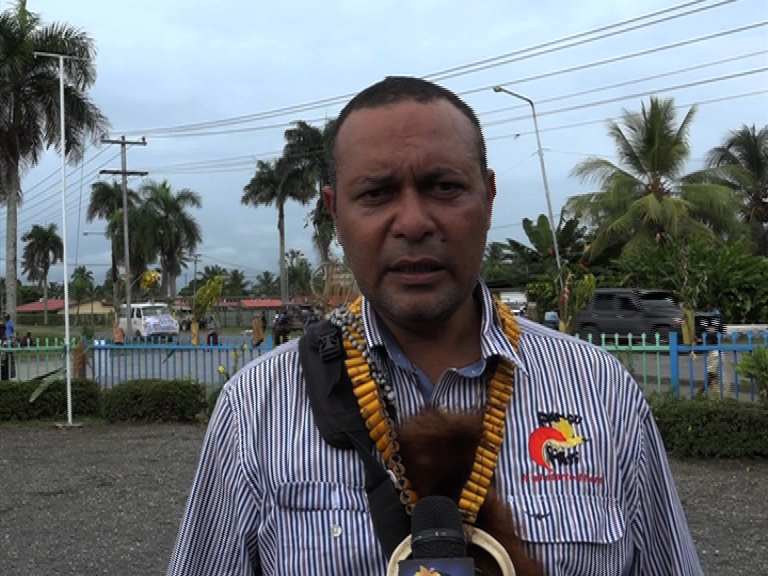 Pangu Party Leader says the party is for the first time breaking barriers in Morobe province.

Sam Basil, is referring to the Lae Open seat where they have put a candidate who is not of Morobe origin. Basil adds, that is a norm the party is going against.

Basil says the party is PNG united and must promote that.

The party leader came out in the media, after criticism that it should only be candidates of Morobe origin.