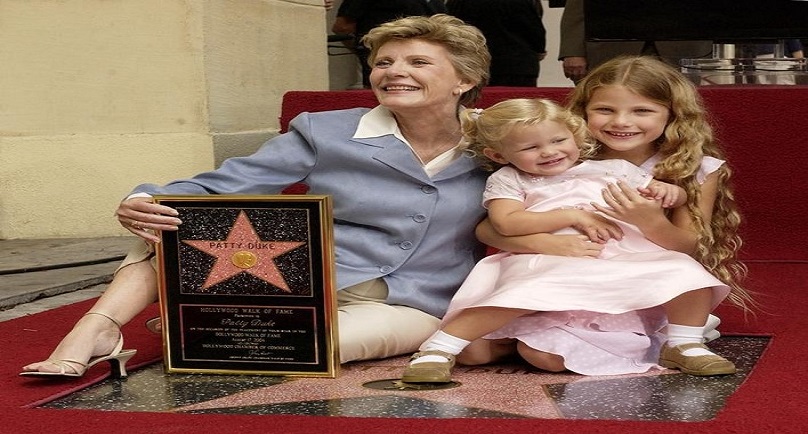 Duke died Tuesday morning in Coeur d’Alene, Idaho from sepsis due to a ruptured intestine, her spokesman Mitchell Stubbs said.

“She was a wife, a mother, a grandmother, a friend, a mental health advocate and a cultural icon. She will be greatly missed,” Stubbs said.

Born Anna Duke in New York in 1946, the actress began working as a child in commercials, television and on stage.

She won a best supporting actress Oscar for playing deaf-blind author and activist Helen Keller in 1962’s “The Miracle Worker” at age 16, and later won an Emmy for playing Keller’s instructor Annie

Helen Keller Services, a group dedicated to improving lives of those with visual and hearing impairment, said it was saddened by Duke’s death.

“Her performance in The Miracle Worker brought Helen Keller’s indomitable spirit to life and inspired generations to pursue careers serving the deaf-blind community,” the organization said in a statement.

She later became president of the Screen Actor’s Guild in the 1980s, and also became an advocate for mental health issues after being diagnosed with bipolar disorder in 1982.

The actress was married four times and has three children, including “Lord of the Rings” actor Sean Astin and “The Facts of Life” actor Mackenzie Astin.