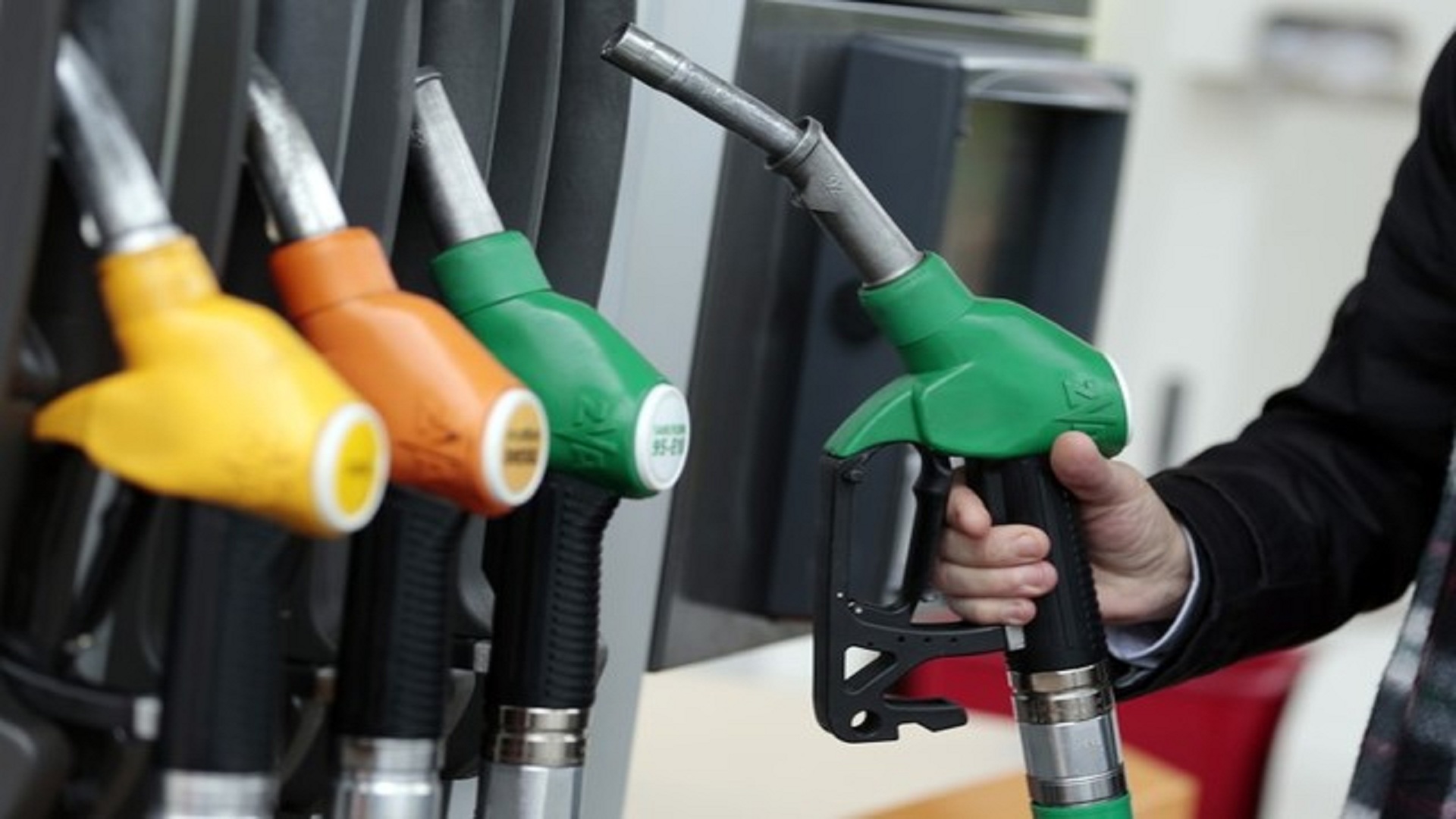 Image: A customer prepares to fill up his tank in a gasoline station in Nice December 5, 2014. REUTERS/Eric Gaillard

NEW YORK (Reuters) – Oil prices fell again on Thursday, with a sell-off continuing the day after data showed a surprise surge in U.S. crude inventories, and Brent settled at its lowest since Nov. 29, the eve of an OPEC production cut deal.

“The market is catching its breath after the inventory report which, as far as the oil market was concerned, stunk,” said Andrew Lipow, president of Lipow Oil Associates in Houston.

“The market continues to be impatient with the OPEC and non OPEC cuts and is looking for more data world wide that inventories are indeed falling.”

Oil prices have slipped below $50 a barrel despite a pledge by the world’s largest exporters, led by the Organization of Petroleum Exporting Countries, to extend a cut in production of 1.8 million barrels per day (bpd) into next year.

OPEC agreed to output cuts in November, and shortly after that Russia and other non-OPEC producers also agreed to cut production in an effort to reduce a global glut that has forced prices into a steep and long-lasting slump.

Last month the countries agreed to extend the cuts, yet global supplies of crude remain strong, especially in the United States where booming shale production has the country on track to rival Saudi Arabia and Russia in crude output.

U.S. crude production fell to 9.318 million barrels per day, the first drop in four weeks, according to data on Wednesday from the Energy Information Administration.

Adding to concerns about the swelling global supplies, Royal Dutch Shell on Wednesday lifted a force majeure on exports of Nigeria’s Forcados crude, bringing all the country’s crude grades fully online for the first time in 16 months.

Nigeria, along with Libya, is exempt from the production cut made by the OPEC and its 11 partners.

“Unless data are released that make the latest inventory build appear an anomaly, oil prices are hardly likely to make any lasting recovery,” Commerzbank said in a note.