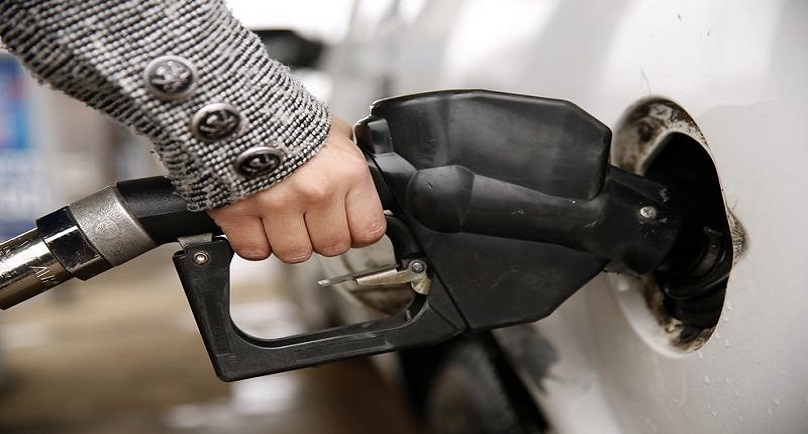 SEOUL (Reuters) – Crude oil futures fell around 1 percent in Asian trading on Thursday, eroding gains of nearly 3 percent made in the previous session after Russia held out the possibility of cooperating with OPEC to control global oversupply.

But falls were curbed by a weaker dollar following the Federal Reserve’s decision to keep its overnight interest rate unchanged and the release of a statement suggesting concern about global events had diminished but not squashed chances of a rate hike in March.

Saudi Arabia’s deputy minister for company affairs at the Ministry of Petroleum and Mineral Resources said on Thursday in Tokyo that OPEC estimates global oversupply to be around 2 million barrels per day (bpd).

“So it will take some time for the market to rebalance,” said Aabed A. Al-Saadoun. But he added that “we feel that the market will begin to come into balance in 2016 and that demand for energy in all forms will continue to increase”.

Russian officials have decided they should talk to Saudi Arabia and other OPEC countries about output cuts to bolster oil prices, the head of Russia’s pipeline monopoly said on Wednesday.

“Overall inventories rose by 8.38 million barrels. This helped to narrow the spread between Brent and WTI overnight,” ANZ said in a note on Thursday.

Daniel Ang at Phillip Futures said: “We remain slightly skeptical of further increases with the current weak fundamentals. We believe that the slight weakening of the U.S. dollar could be giving the extra push to break the current resistance for WTI and Brent, however, that should not last for long.”

On the outlook for the global upstream sector this year, Wood Mackenzie said in a report: “As companies re-shape their portfolios for the lower oil price environment, exploration spend will be hit hard, to less than half of the 2014 peak.”

Wall Street stocks and the dollar fell on Wednesday after the Fed left rates unchanged. [MKTS/GLOB]

(Reporting by Meeyoung Cho; Additional reporting by Osamu Tsukimori in TOKYO and Henning Gloystein in SINGAPORE; Editing by Joseph Radford and Subhranshu Sahu)

3 Aid Workers for Doctors Without Borders Are Killed in Tigray