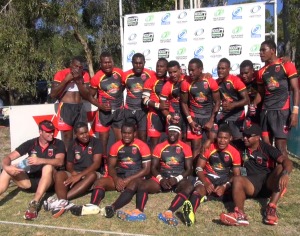 The PNG Rugby Football Union has been identified as the biggest union in the Pacific – quite the achievement for a tier three union under the World Rugby banner.

With the participation of over 40,000 Papua New Guineans contributing to this ranking, the introduction of a rugby championship and national sevens series will surely boost the ranking of the union, and will assist with further development of the code, in-country and in-region.

The introduction of this sevens series and rugby championship will be played in each of the four regions – the concept similar to that of previous years with the super fours format.

This will allow for union’s around the country to select their best players to play, in a semi-professional competition, allowing for the standard to improve – something that hasn’t been evident in recent years.

It will also provide another avenue for a selection base into the national Pukpuks side, as well as another platform to enhance gender equality placing emphasis on women’s rugby.