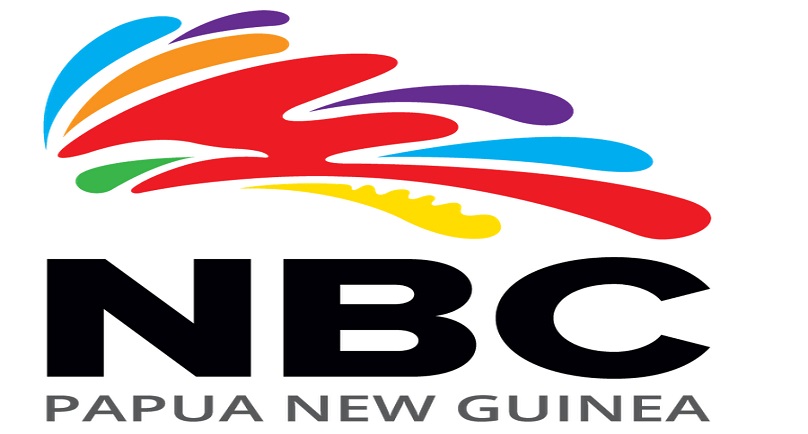 Timothy Buka Tala, the chairman of Papua New Guinea’s National Broadcasting Corporation (NBC) was acquitted of all charges of abuse of office by the National Court.

The NBC chairman was acquitted for lack of evidence.

Mr.Tala was accused of demanding from the NBC management a sum of K20,000 for personal use, and on behalf of the board, an allocation of K1.5 million and a credit facility of K20,000.

Deputy Chief Justice, Gibbs Salika, made his ruling in front of a packed courtroom at the Waigani National Court on Thursday, 3 December.

His Honour told the court that audio recordings made during the NBC Board meetings where Mr. Tala was accused of making the demands did not contain any evidence relating to the charges.

His Honour stated that, “In the absence of any independent testimony and evidence, I find that the State has not proven its case beyond reasonable doubt and hereby acquit the accused.”

Acting Managing Director, Memafu Kapera, said as head of the NBC, he apologised to stakeholders, partners and importantly the hard working staff across the country for the period of inconvenience and uncertainty they had experienced in the last year.