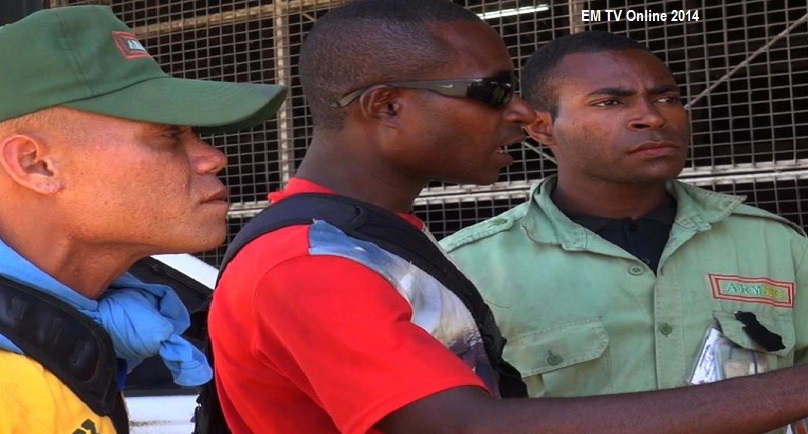 Security guards on duty during the dawn raid at Lae’s Nadzab airport have blamed the lack of security capacity at the airport for the robbery yesterday.

They said that proper security fencing is required at the terminal and the areas surrounding the airport.

Lae’s Nadzab airport is the second biggest airport in Papua New Guinea, with flights connecting the industrial hub of Lae to all four regions in the country.

Following yesterday’s early morning robbery at the airport, security guards have spoken about their incapacity to handle and appropriately deal with such criminal attacks.

There were nine security guards on duty that night; a faction of them contracted by Air Niugini, while the other from the National Airports Corporation.

At around 2am on Monday December 1, 2014, a total of 30 armed men entered the Nadzab terminal, held up the security guards at gunpoint, looted three shops, including the Travel Air and Air Niugini offices and robbed some passengers of their baggage and bilums.

Valuables worth thousands of Kina were stolen by the criminals.

Security guards have decried the presence of the Nadzab based police unit at the time of the incident.

The police hierarchy in Morobe province could not comment further on this but investigations are still continuing.

This was not the first time criminals have ransacked Nadzab airport.

About 15 years ago, there was a robbery at the airport in which large sum money was stolen.