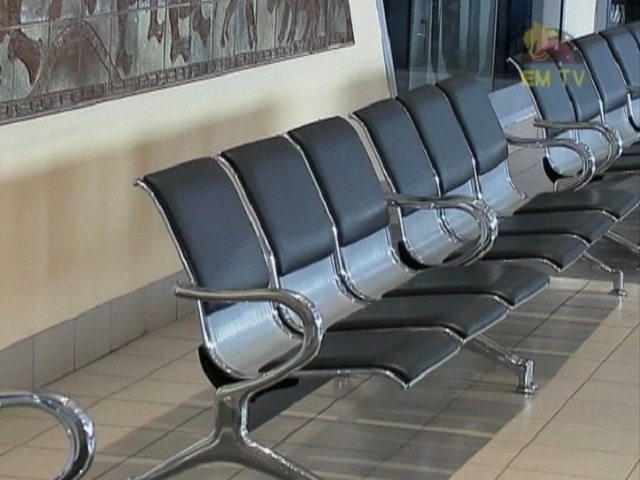 The first of airport improverments was realized in Port Moresby this week;the opening of new car booths, park and food courts at Jackson’s domestic section.

This is all part ofthe NAC‘s modernisation and improverment drive.

Prime Minister Peter O’Neil said Airports are important for the economy and as such his government is serious to develop itostarting withthe main centres.

NAC is charging an additional K20 for departure and arrival tax at all airports. And this tax will be enforced by Air Nuigini and ther third line air operators using its facilities.

NAC Chief Executive Office, Joseph Kintau say, it has an agreement withthe industry to chargethe fees because of capital investment.

This is amongthe many different types of taxes charged by Air Nuigini and NAC to add up tothe final purchase of a ticket by customers.

The tax was implemented last month.