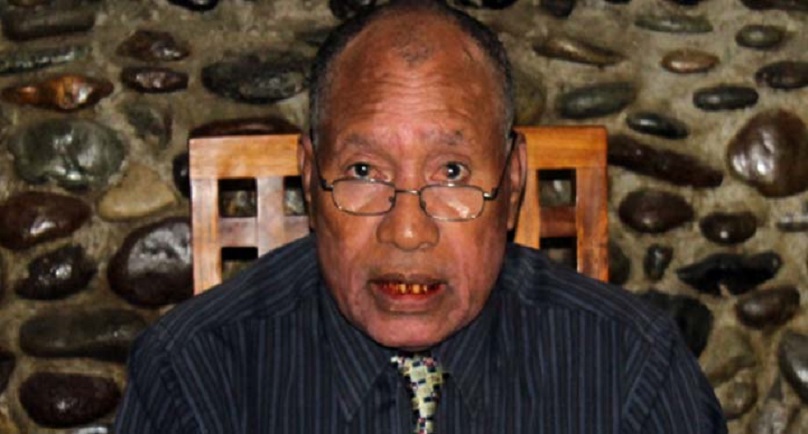 President of the PNG Teachers Association (PNGTA), Ugwalubu Mowana, was arrested by police this morning at his home at Gerehu, Port Moresby.

Police say this is not the first time he has been arrested on similar accounts.

Mowana, who was recently elected in a controversial appointment to head the PNG Trade Union Congress is currently being questioned by the Criminal Investigations Division.

EMTV News was prevented from getting a comment from Mowana today but a source from the Trade Union Congress said Mowana would most probably be stripped of Presidency and “expelled” from the TUC.