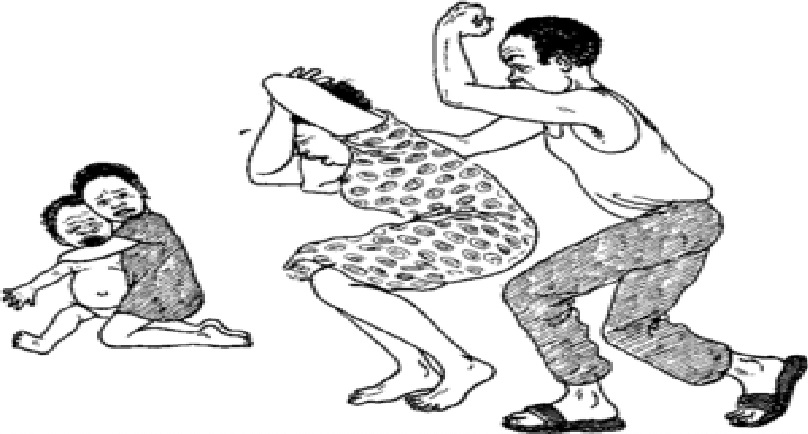 The act of compensation is widely practised in Papua New Guinea; and in cases of violence against women and girls, the perpetrator is made to pay a hefty sum of money to the victim and her kin, for crimes committed against her.

President and co-founder of Kepari Leniata and women’s advocate, Philma Kelegai, is one who goes against the act of compensation payments for crimes against women and girls. She believes that “bel kol moni” or “baim sem” will never truly compensate for the suffering of the victim.

In an interview with Radio Australia’s Tok Pisin service, Kelegai reaffirmed her stance on the matter, saying that perpetrators of violence against women must face the full brink of the law.

She stated that when a man is made to pay compensation without facing the law, he does not learn anything, and is most likely to repeat the offence committed.

Taking the traditional Melanesian approach of reconciliation by paying compensation for a horrendous act, such as rape or domestic violence, devalues a woman’s worth and only teaches that any crime against a woman can easily be ‘bought off’ and forgotten.

The monies will be enjoyed, material goods bought; rice and flour for the village homestead, but the victim will live with the trauma and pain, for the rest of her life. And no money can compensate for the physical, mental and emotional damage caused to the victim.

That in itself is major concern for women advocates and concerned law enforcers who see compensation, in these cases, as an abuse of the rights of women, to see justice for the crimes committed against them.