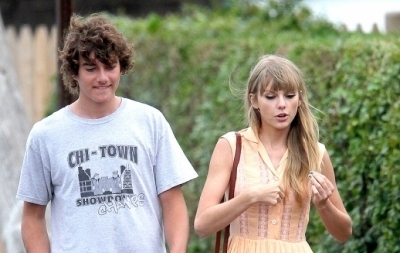 Former Maprik MP Gabriel Kapris has been told to “shut up” about the affairs of Maprik as “he has had his time”.

This is from the new Maprik Open MP John Simon in response to accusations against him in the Media last week by Kapris over Simon’s move in grounding government vehicles and other district assets.

Mr Simon said he instructed the district administrator to have all districts assets and vehicles protected because the former Member did not advise his supporters that funds that were used to purchase these assets were district and State funds and not his personal funds.

He said the instruction was given because Kapris’ supporters were claiming that all district assets are theirs as if it does not belong to the new Member and his administration.

Mr Simon also instructed the district treasurer and district administrator to cease all expenditure until he returns after his swearing in to arrange a proper hand-over take-over ceremony and to carry out a proper audit on the accounts before his term begins.

He said he is truly the duly elected Member for Maprik and it is his responsibility to protect the State and district assets from being vandalised by disgruntled supporters and candidates.

He said the meeting with JDPBC was not true as stated by the former MP. He said he only met with Maprik local councillors and village leaders including district divisional heads to outline his vision and the way forward for Maprik for the next five years.

Mr Simon said all these and other allegations and accusations against him are not true.

However, he said a lot of changes will be done in the district and people will be affected personally and will make unnecessary statements but as time goes on, people will see that it is all for the best interest of the people of Maprik.

He calls on Kapris to not argue but work closely with him to develop Maprik.

Meanwhile, John Simon is currently in Alotau camping with 70 plus other MPs in the O’Neill group.