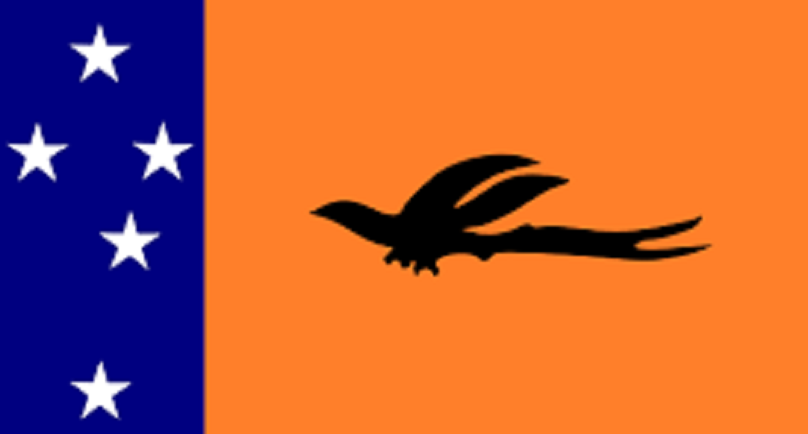 “The Government of New Ireland is unable to pay for Tertiary Subsidies at this stage as it is still waiting for the National Government to release the Recurrent Budget Component,” Deputy Governor & Tikana LLG President Hon. Ken Bart clarified.

The Deputy Governor, who is also Chairman for Education to the PEC, says without this funding the Provincial Government is not able to pay out any subsidies, or refund any fees, paid by parents who have paid their fees to institutions that their children are attending.

Hon. Ken Bart said this in response to concerns raised by parents of New Ireland students attending Universities, Colleges and other eligible tertiary institutionsaround the Country.

Dissatisfied parents say the delay is having very drastic effects on the studies of their children who are being continuously reminded they will be sent home upon failure to pay tuition fees on time.

National New Ireland Tertiary Students Association (NNITSA) President, Mr. Greyson Alickson, says most parents have already paid in their component and have been waiting for the NI Government to pay its component.

“We know that the Government is doing all it can to ensure tertiary tuitions are being paid on time, however we are almost nearing the end of the first semester, and we are concerned we might be sent home even before our Government pays in the subsidies,” Mr. Alickson said.

In explaining to the parents, the Acting Provincial Administrator, Mr. Andrew Kaiap, stated that only parents who have paid their children’s fees in full are to report to the Office of the Provincial Subsidy Secretariat and register their names.

Mr. Kaiap says the delay in the release of funds from Waigani has not only affected the Education Sector but also other sectors like Health.

“It is not only the Education Sector that is being neglected because of the late National Government Recurrent Budget, the Health Sector is also being severely affected,” Mr. Kaiap said.

Similar negative sentiments were raised earlier this week in the presence of members of the Special Parliamentary Committee, on Public Sector Reform & Service Delivery, who were in Kavieng from 3-6 May, to investigate the efficiency and quality of public sector service delivery, another attempt at the cost of the taxpayers, to examine the deteriorating legislative frameworks that is impeding rather than facilitating economic & social development in New Ireland.

“The solution is simple,” the Deputy Governor remarked, “For five years we have been very successful since our first introduction of Free & Subsidized Education in 2009. That is not to say we never experienced frustrations and setbacks, but we were successful until the National Education Department took over in 2012 just before the National General Elections.”