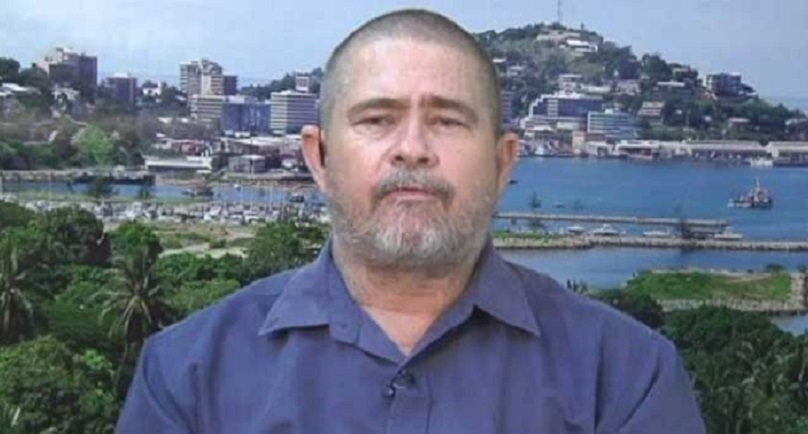 The dismissed MP was alleged for being involved in manipulating the district planning and budget priorities committee meetings, to illegally access funds, which was directed towards the purchasing of the ship MV Trade Star.

The ship is understood to be run by a relative of the MP, believed to be a company owner.

Mr Knight is now pointing fingers at the provincial supplies and tenders board for allowing the deal to eventuate in the first place.

However, the tribunal saw the need for a deterring precedence to be in place for other MP’s as well.

Knight was contacted by Post Courier where he stated that there were some serious errors in the findings, and that he would seek a judicial review; while at the same time accepting the tribunal decision.

Mr Knight claimed that he had a clear conscience and that his actions did not involve misappropriation of his people’s money.

“At least I know where I stand after this decision but I still believe that there were serious errors in the findings and I know our higher court will clear me of all these allegations.” Knight said.

North Fly and Tourism, Arts and Culture Minister, Boka Kondra, is another MP, also under the spot light who is also accused of misappropriating his districts money and is also facing the tribunal.

Hero¨«s Welcome for All Blacks