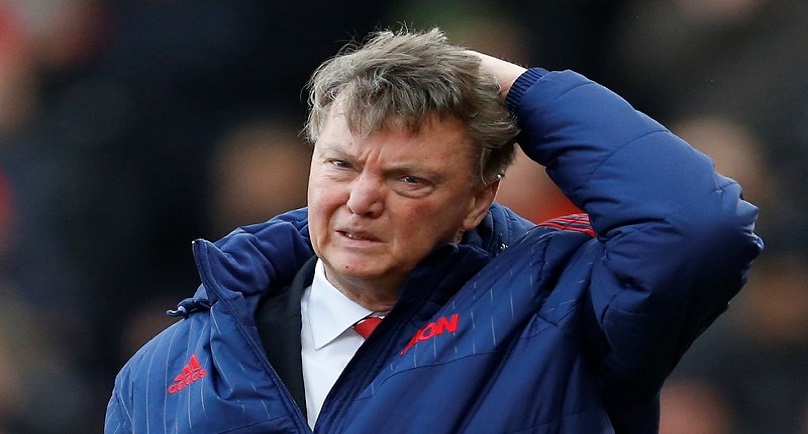 LONDON (Reuters) – Midfielder Michael Carrick accused critics of being “disrespectful” with their suggestions that Manchester United players were not trying their best for under fire manager Louis van Gaal.

United suffered their fourth successive defeat in all competition on Saturday when they were beaten by Stoke in the Premier League — a result that extended their winless run to seven games.

“It is a bit disrespectful when people say the lads aren’t trying for the manager,” Carrick was quoted as saying by the BBC ahead of Monday’s match against Chelsea.

“We haven’t won games and it is fair enough if people criticise things that have gone wrong on the pitch.

“The run we’ve been on is just not good enough. We can’t hide from it, we’re not going to hide from it. That is how it is and we all need to be better.”

Their poor run led to their elimination from the Champions League and they have also slipped out of the top four in the Premier League.