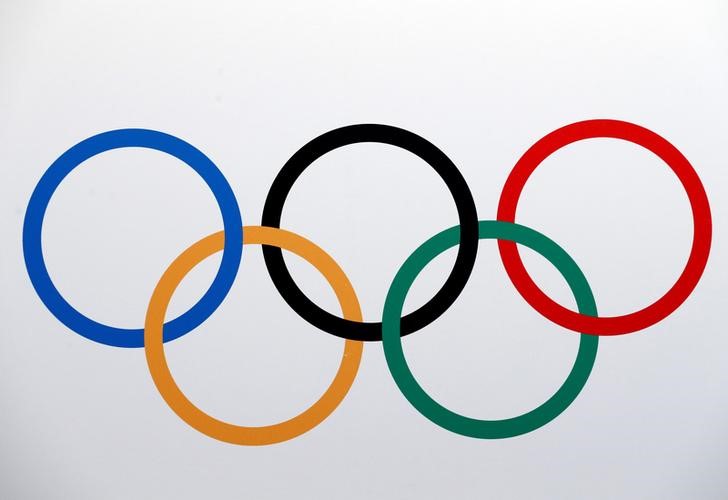 (Reuters) – Los Angeles is not interested in the consolation prize of the 2028 Olympics, saying on Thursday their bid remains focused on securing the 2024 Summer Games and nothing else.

“The conversations with us are about 2024 that’s the bid process we are engaged in and solely focused on,” LA24 chairman Casey Wasserman said on a conference call after briefing the United States Olympic Committee board of directors on the bid’s progress.

Following Budapest’s withdrawal from the race speculation has mounted that the International Olympic Committee could decide to award two Summer Games at September’s congress in Lima, Peru – one to Los Angeles and the other to Paris, the only other remaining contender.

With the battle now down to the two glamour cities, Los Angeles officials will shift their attention to an upcoming visit by the IOC evaluation commission.

The IOC was originally scheduled to visit Los Angeles on April 23-25 but with Budapest’s withdrawal, the trip was switched to May 10-12.