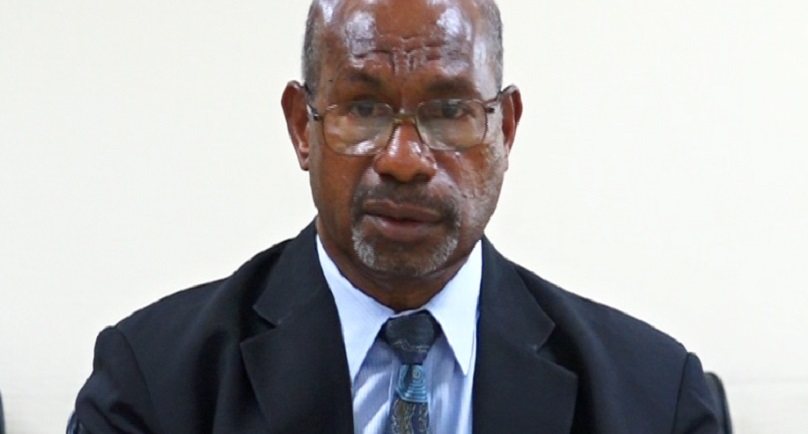 However he said land developers must make sure they have plans to relocate settlers.

The Lands Minister when responding to the recent land evictions in Port Moresby said if settlers want to avoid evictions, they must be aware not to settle on state land.

While there have been two major land evictions in Port Moresby in the last five weeks, the Minister said he was aware of them but said the developers to those lands have proper land titles.

“Whether you are a Papua New Guinean or foreigner and if you have proper title then it is legal to evict settlers, but again is not good for our people and I don’t want that,” Allan said.

The Minister said the way forward to these issues is developers must have proper relocation plans when evicting settlers; he described this as a win-win situation for settlers and land developers.