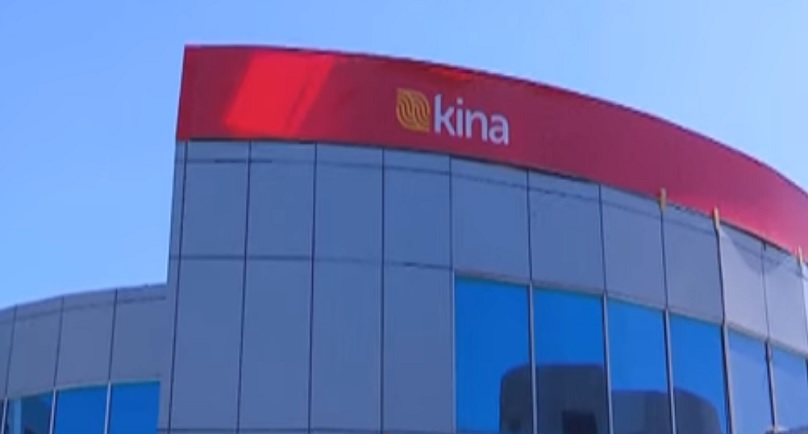 Kina Bank is confident about Papua New Guinea’s foray into the Sovereign Bond market, going as far as calling it a ‘successful debut’.

The home grown bank views it as a positive development as it demonstrates the country’s attractiveness from an on-shore debt provider point of view.

The recent announcement of the issuance of Sovereign Bonds by Treasurer Charles Abel, has many in the private sector optimistic about the much needed injection of K500 million in to the economy.

Investment bankers Citigroup and Credit Suisse were joint lead managers and book runners for the deal which garnered significant interest with some reports stating demand was at USD3.3 billion mostly from the USA.

Nasdaq reported that the bond has a 10 year maturity and will carry a yield of 8.375 per cent.

Kina Bank released a statement thereafter stating that the bond may relieve pressure on PGK in the short term,

With that said however, the bank sees the outlook for the PGK as continuing its current rate of depreciation against the USD, given the underlying supply and demand situation in the market is largely unchanged.

According to the bank, the long term prognosis, which looks more favourable, is linked to the commodity price cycle and initiation of PNG based commodity resource projects.

Brothers sends Wolves back to dugout