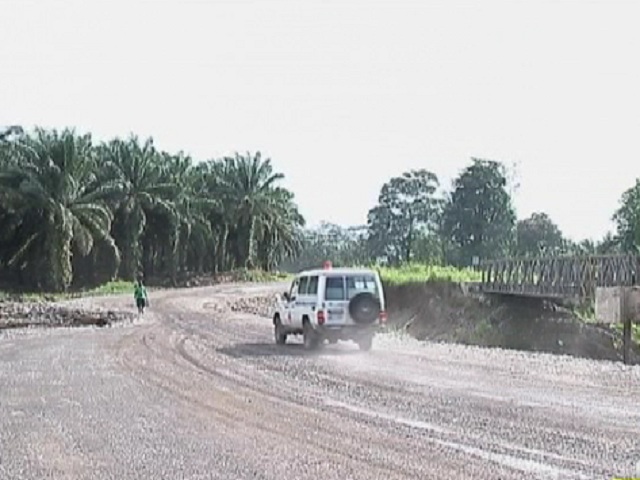 Minister for Works Francis Awesa has announced that money will be put in next year’s budget to rehabilitate deteriorating roads in West New Beitain Province.

He said this in Parliament after being questioned by West New Beitain Governor Sasindran Muthuvel over failures bythe National Government to fix roadsthere.

Governor Muthuvel raised his question without notice to Minister Awesa, which he also asked Planning Minister Charles Abel to take note off.

He toldthem thatthe road conditions in his province were in a shocking state, despite being a major contributor tothe countries pursethroughthe Palm OilIndustry.

Works Minister Francis Awesa agreed withthe Governor that for yearsthere has been not much focus on roads inthe Palm Oil Province. He said this will be amended.

He called for the respective Governors to meet with him to futher discussthe matter.