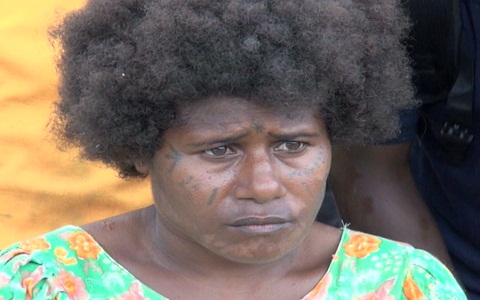 The death of an auxiliary police officer in the Lavongai LLG in New Ireland Province has stirred anger and frustration amongst his relatives.

A spokesperson of the deceased says justice must be served and the police hierarchy in Kavieng must address the problem to capture those involved in this barbaric act.

Ward 14 Recorder in the Lavongai Local Level Government, Miriam Webb, spoke on behalf of the wife of the deceased as she was reluctant to talk.

She voiced the family’s concerns to police to speed-up investigations and make arrests soon. Mrs Webb added that the people involved in the crime should be faced with death penalty as an example to others to see and re-think before committing such acts.

Acting Provincial Police Commander, Elisah Taksir, said a police unit has been deployed to the village where the killing took place and a few arrests have been made.

New Guinea Islands Divisional Commander, Anton Billy, condemned the barbaric act and says those involved will be tracked down by police. Meanwhile investigation is still progressing but called on villages to cooperate and speed-up findings.

Commander Billy says police will increase man power to track down the main suspect who is still on the run.

Kavieng Open Member and Minister for State Enterprise, Ben Micah, was saddened by the death of the officer and wants appropriate justice to be served.

The auxiliary police officer was in the line of duty to make an arrest of a rape suspect when he was attacked and hacked to death by a group of men.