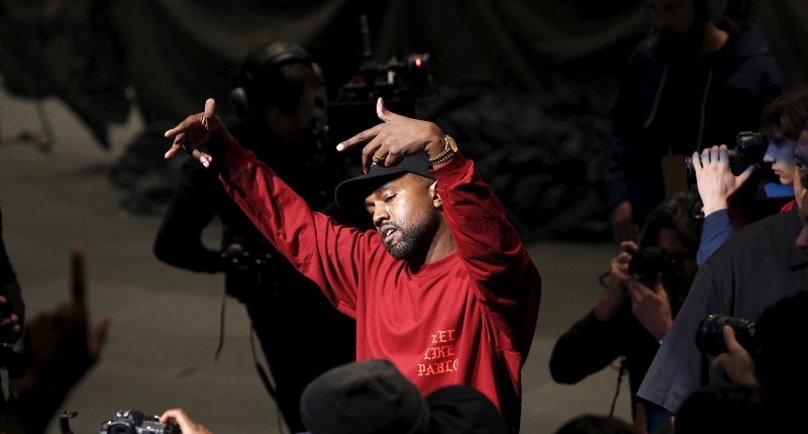 REUTERS – Rapper and fashion designer Kanye West, who says he is $53 million in debt, has asked Facebook Inc’s Chief Executive Officer Mark Zuckerberg to invest $1 billion into his “ideas.”

The rapper also asked Alphabet Inc CEO Larry Page to help him with his financial troubles.
West, who claimed he was “still 53 million dollars in personal debt,” said that people do not give money to “real artists” like him but rather open schools in Africa.

On Saturday night, prior to releasing his eighth studio album and performing on TV comedy show “Saturday Night Live,” the rapper revealed via Twitter that he was $53 million in debt.

“I write this to you my brothers while still 53 million dollars in personal debt,” he tweeted. “Please pray we overcome … This is my true heart.”

West, who’s married to reality TV star Kim Kardashian, has been putting tens of millions into his fashion label. According to the Business Insider website, his latest clothing line is selling high-end coats and jackets for as much as $3,000 to $4,000. The Kanye sweatpants alone cost $510.

In a 2015 interview with BET, the controversial rapper said he incurred $16 million in debt from his fashion business.

(Reporting by Subrat Patnaik in Bengaluru; Editing by Jeffrey Benkoe)