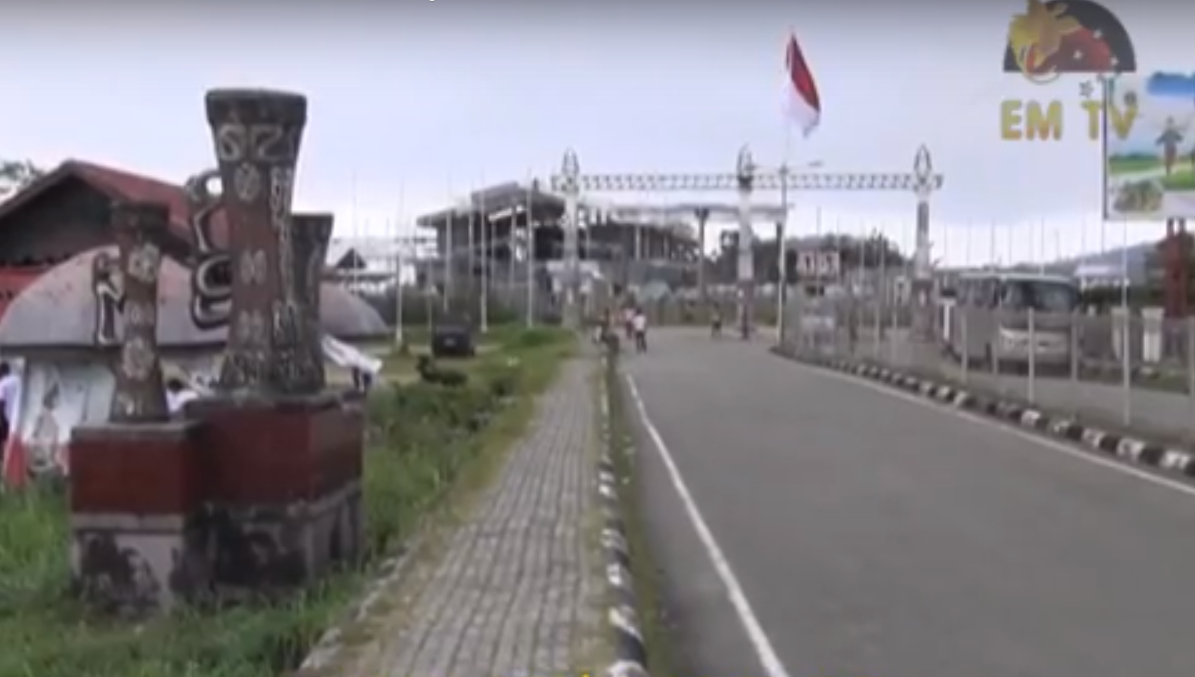 He said this build-up of troops along the border should concern PNG.

Juffa raised this in parliament yesterday asking the Defence Minister, Fabian Pok, about the size of PNG’s military at the border, and his plans to address this.

While Indonesian troops show an active presence along the border, Juffa says the PNG government has shown little interest to monitor its side of the border.

Juffa questioned why border posts along the 760 kilometre length have taken too long to be built and whether the military patrol on the border will be beefed up.

He raised these questions after expressing concerns that Indonesia has allegedly sent 45,000 military troops to West Papua and recently into Wamena.

In response, Pok says there was no military build-up at the border and that Indonesia and Australia remain active friends of PNG.

But the response did not go down well with Vanimo Green MP, Belden Namah.

Namah said the Indonesian military are invading the border threatening the sovereignty of PNG.

While this has been debated at the highest level, poachers who come in to hunt for deer and barramundi threaten communities along the border in Western province.

The call to increase PNG’s military patrol along the border is to strengthen national security.