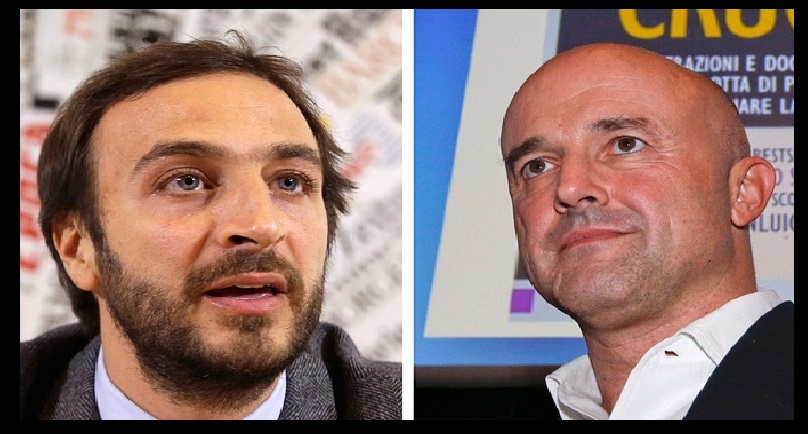 Two journalists, Emiliano Fittipaldi and Gianluigi Nuzzi are facing charges over books both published based on leaked confidential documents exposing alleged corruption and mismanagement of tens of millions of Euros belonging to Vatican funds.

Over the weekend, the Vatican announced that it was moving ahead with charges against the two journalists and former insiders – Monsignor Lucio Angel Vallejo Balda, Francesca Chaouqui, an Italian PR executive and laywoman, and Nicola Maio, another Vatican employee.

Following the passing of law by Pope Francis in 2013 that makes stealing of confidential documents a criminal offence, the two journalists could face up to eight years imprisonment if found guilty.

This decision by the Vatican is being seen as having a detrimental effect on journalists and may create tensions between Italy and the Vatican.

In an interview with the Guardian, journalist Gianluigi Nuzzi confirmed their first hearing today (Tuesday, November 24). Nuzzi said that he has not been given the opportunity to speak with Italian Government officials and accused the Catholic Church of having violated the freedom of the press.

He added that the church has since prohibited his lawyer from obtaining a copy of the complaint, but could only read about it.

The other journalist, Emiliano Fittipaldi, refused to answer questions by the Vatican before his indictment, remaining firm by his right to protect anonymous sources under Italian law.

The Organisation for Security and Cooperation in Europe called on the Vatican to withdraw the criminal charges against the journalists; the Vatican is a member of the security and rights organisation.

“Journalists must be free to report on issues of public interests and to protect their confidential sources,” the OSCE’s representative on freedom of the media, Dunja Mijatovic, said.