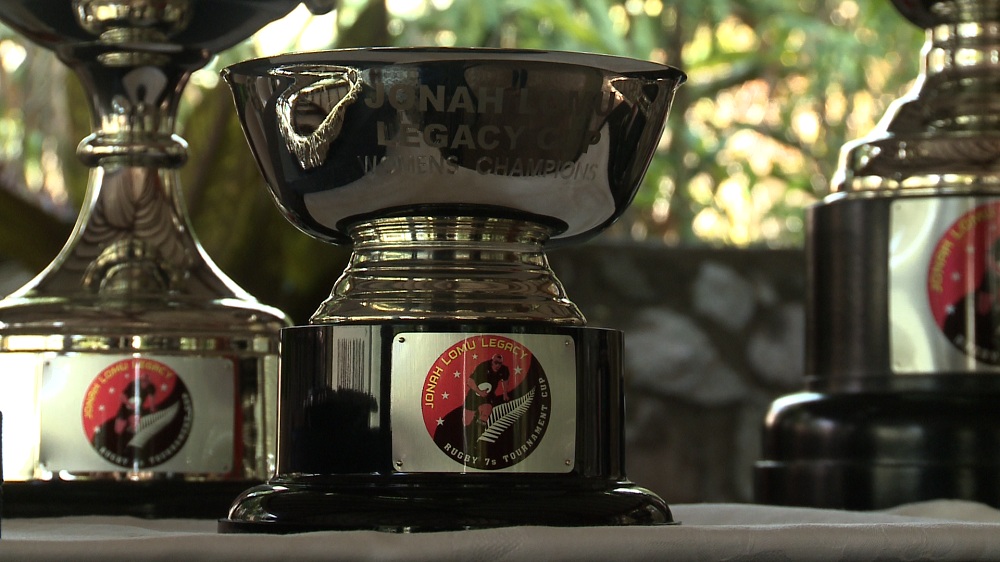 The first ever Jonah Lomu Cup in Papua New Guinea is set for kick off next weekend, at the home of rugby union in Port Moresby. This exciting prospect with 12 teams playing in total, 4 of which are provincial teams from West New Britain, Morobe, Madang and the Autonomous Region of Bougainville.

The idea that panned out to mark the New Zealander’s passing, the inaugural Jonah Lomu Cup will be the first of its kind in Papua New Guinea. It will honour one of World Rugby’s greatest players of all time.

The tournament set for the 9th of December, has attracted the country’s best Sevens provincial teams from the Islands, to the Highlands.

With the inclusion of the Morobe Hammerheads, Kimbe Rebels, Madang Madgauns, and AROB Black Orchids it is turning out to be a strong competition.

All teams are familiar with each of their styles of play, have enough game time against each other, in this year’s Export Rugby Championship.

The Hammerheads, who are the reigning National Provincial Champions, will be sending a full-strength team, and are shaping up to be the strongest contender for this year’s inaugural cup.

But the buck doesn’t stop at the end of the tournament. It’s a growing concept, with a long-term vision of creating a sustainable avenue, for junior rugby through the vision of New Zealand’s High Commissioner, Tony Fautua.

As the Jonah Lomu legacy and concept grows in Papua New Guinea, Fautua is only one of many who woud like to see a relationship blossomed between PNG Rugby and New Zealand Rugby in the near future.