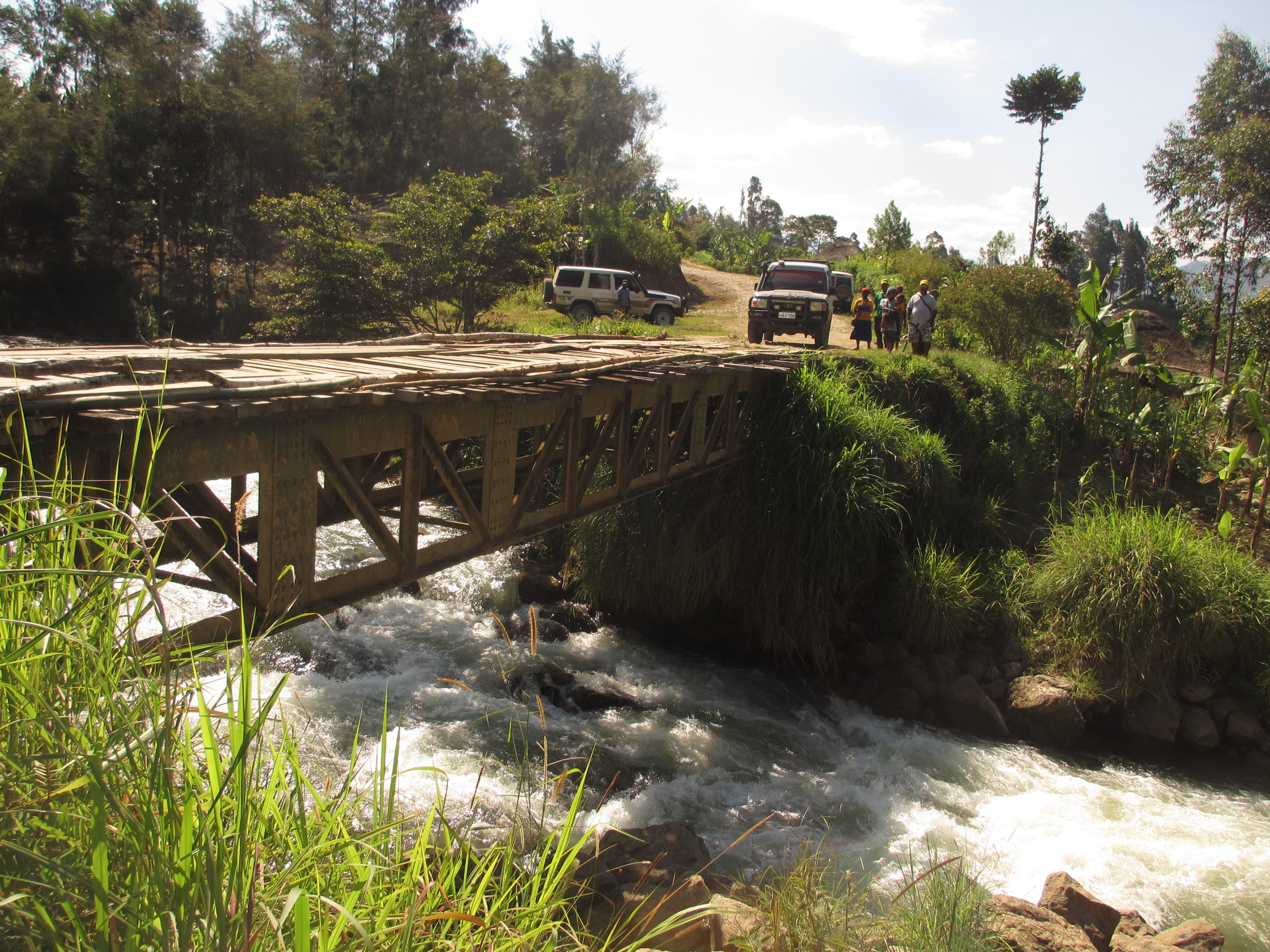 Enga Province will be receiving six new reconditioned ambulances which will be distributed to the six rural health centres in the Province.
This includes new infrastructure for Kanjalapos Elementary, and the reconstruction of Topak Bridge – that over 20,000 people in the Wapenamanda district have crossed. Both of these infrastructure will be within the Wapenamanda District of Enga Province.

Wapenamanda MP, Rimbink Pato, described it as a critical area for development and capacity building.

Through the grant assistance from the Government of Japan, Topak Bridge will be constructed into a steel bridge, giving residents concrete access to services and economic opportunities.

In addition, six re-conditioned ambulances will be distributed to the six rural health posts within the province to support health outreach programs, patient referrals and also respond to emergencies.

Kanjalapos Elementary School will receive a new building that will cater for three classrooms, furniture such as chairs and desks, one generator and two 9000 Liter water tanks. The school has a population of 117 students with 3 teachers.

Support to the education sector has been a high priority under the Japanese grant assistance especially since the introduction of the PNG Government’s TFF policy which has seen many schools struggle to provide for increased student enrollments.