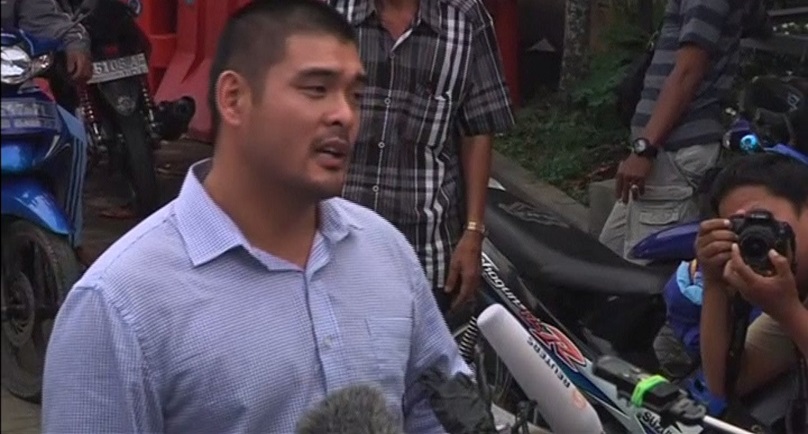 Two Australian drug convicts on death row, Andrew Chan and Myuran Sukumaran, are to be executed just after midnight on Wednesday.

The Indonesian Attorney General’s office said seven inmates received execution notices from the prison island of Nusakambangan last Saturday. Seventy-two hours’ notice must be given to prisoners, under Indonesian law.

Families of the death row convicts have been forced to say their final farewells by 2pm on Tuesday.

Australian Foreign Minister, Julie Bishop, said she is ‘profoundly dismayed’ over the coming executions, saying there is ‘no evidence’ that Indonesia is responding to diplomatic pressure. Bishop, along with Prime Minister Tony Abbott, are also considering recalling Australia’s ambassador to Indonesia in protest.

Bishop also spoke to her Indonesian counterpart Retno Marsudi yesterday, saying there was still an appeal before Indonesia’s Constitutional Court.

Indonesia resumed executions in 2013 after a five-year gap, with six prisoners executed by firing squad so far this year. The Indonesian government’s harsh penalties against drug convicts stem from the country’s national drug emergency; it says more than 30 people die from drug abuse daily.

Seven other members of the drug traffickers known as the “Bali Nine”, which was headed by Chan and Sukumaran, are either serving life or 20 years in prison.