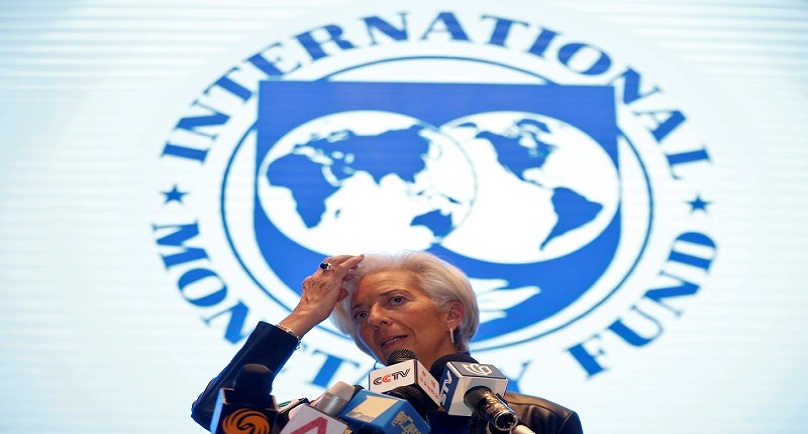 “Removing fossil fuel subsidies would go a long way to cutting consumption,” Lagarde said in answer to a question at Massachusetts Institute of Technology about how climate change can be addressed.

She had delivered a speech on how to promote growth in the face of an aging population and said that “game changers” including competition among insurers and raising the retirement age could go a long way to helping.

Speaking months after the end of the hottest year on record, Lagarde said “If subsidies were removed and carbon prices set properly now and taxed that would go a long way in addressing the climate change issues the world is facing.”

She also encouraged individuals to do their part by simple things such as opting to ride a bicycle instead of driving cars, drawing applause from the audience of students, faculty and local residents.

In December, nations agreed to a landmark global climate accord for transforming the world’s fossil fuel-driven economy within decades.

Lagarde said that the IMF, which has not historically focused on the issue of climate change, is now becoming more engaged by producing research papers on the right price of energy and how to remove subsidies. She called the steps the “beginnings of our contributions.”