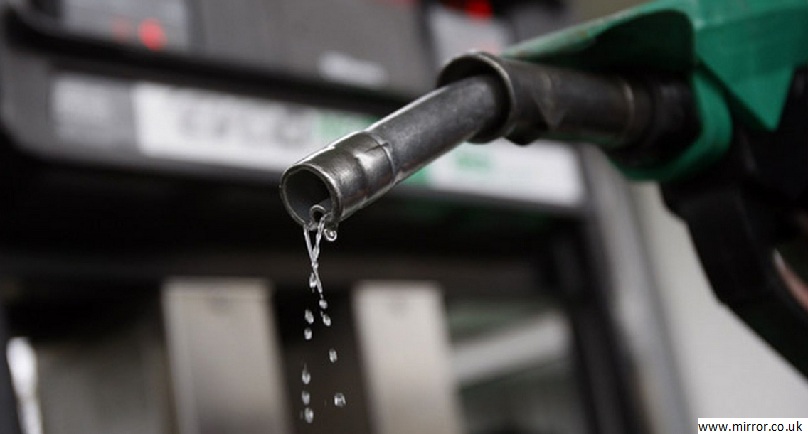 Oil prices have been declining inherently since the month of June. Last week however, following the decision of the Organization of the Petroleum Exporting Countries (OPEC) to maintain their production quota has sent the prices to fall by 10 % in one day reaching a record of below $70 per barrel.

A press release from the Independent Consumer and Competition Commission (ICCC), last Friday, revealed that Puma Energy has advised that the Import Parity Prices (IPP) for the month of December will decrease in petrol, diesel and kerosene. Puma Energy has calculated the IPP based on an interim pricing arrangement as agreed mutually with the government.

According to CEO for ICCC, Dr Billy Manoka, the decrease in the prices of petrol, diesel and kerosene, can be attributed to the substantial fall in international crude oil prices due to oversupply of the commodity.

The excess supply has been caused by US’s unprecedented production of shale oil and thus a falling demand from the OPEC cartel. In OPEC’s attempt to maintain their market share, they have refused to decrease from their 30 million barrels per day that has consequently sent oil traders and analysts to find a new trading floor.

While the crude oil market continues to remain volatile, predictions are that the price of crude oil will continue to fall in the month of January as indicated by the crude futures for January 2015. The extent of the change in domestic prices will depend on the movement in the exchange rate against the US dollar and the domestic freight rates.

According to the press release, the following are the retail fuel prices for Port Moresby;

Retail prices at all other designated centres will change according to their applicable in-country shipping and road freight rates charged by the oil distributors for the last quarter 2014.

Dr Manoka explains the commission is only there to set wholesale and retail margins on an annual basis while the IPP is set under the Project Agreement. The commission also monitors the domestic seas and road freights on a quarterly basis as provided by fuel distributors under the current agreement to ensure there’s an efficient cost for transporting petroleum products within the country.

The commission also urges all service stations to comply with the set prices as officers will be out on the today (December 8th) to ensure the maximum prices are not exceeded.

The commission also reminds retailers who have pumps set to one decimal place that while the Commission continues to set the maximum price to 2 decimal places, no fuel pump operator can charge a price above that price regardless of the number of decimals.