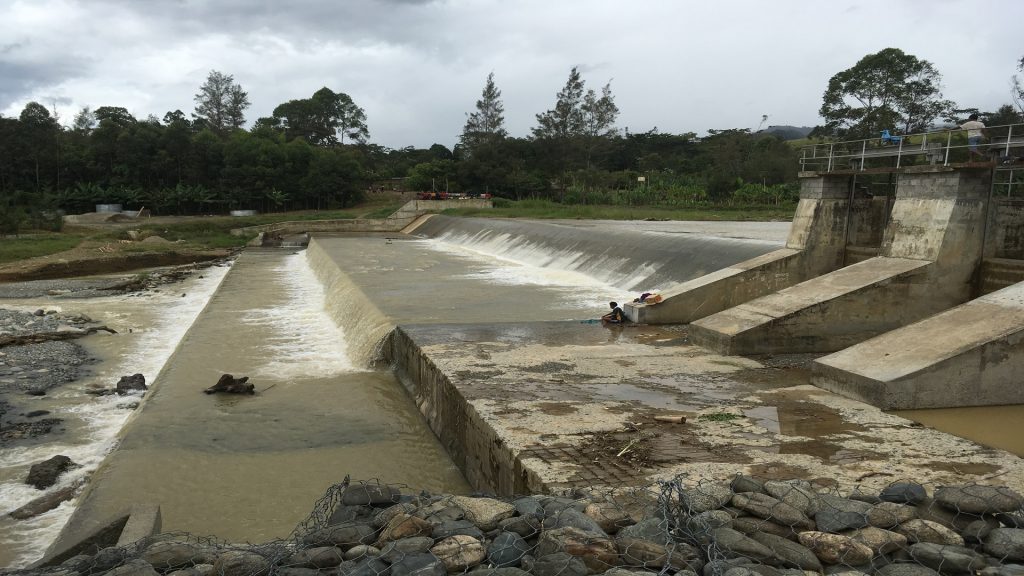 Since the establishment of the Nazarene Hospital’s hydroelectric project in Kudjip, Jiwaka Province, the hospital has saved thousands of kina in power bills, improved the safety of its patients and equipment and maintained a regular power supply, a press release received today (May 10) states.

The statement issued by Australian High Commision states that the innovative project was funded through a PGK10 million grant by the Papua New Guinea-Australia Incentive Fund in 2011.

The hydroelectric project diverts water from the nearby Kane river and funnels the water down a 1.2 kilometer channel, powering a turbine which produces electricity.

Accor0ding to the press release, the project was largely delivered by the Hospital itself – the management team’s ingenuity and resourcefulness allowed it to be delivered at a fraction of what it would otherwise have cost. The savings from the project allowed the hospital to decrease patient fees and maintain its stock of vital medications and reduce the replacement of medical equipment previously damaged by regular power surges.

Last week Papua New Guinea and Australia announced additional funding of PGK 8million through the Incentive Fund for the largest expansion to the Hospital in its history.

The hospital serves a population of around 400,000 people in Jiwaka Province and sees to more than 1,000 patients a week.

The critical expansion will among other things increase bed space for the Emergency Department by 70 per cent, double surgical space for outpatients, more than double surgical operating space and provide an additional obstetric ward.

The Incentive Fund is a partnership between the Governments of Papua New Guinea and Australia and has provided over PGK430 million to 70 projects since 2000.

The Web of Corruption & Incompetence in a Terminally Ill Health System