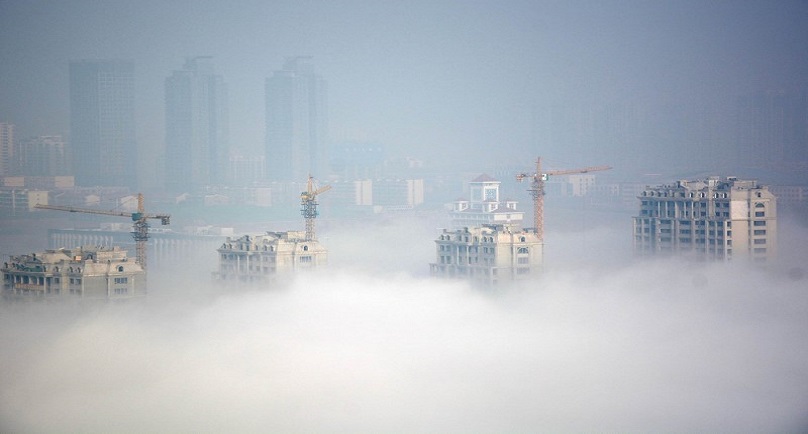 LONDON (Reuters) – A global task force unveiled plans on Friday for all listed companies to disclose in financial reports how climate-related risks could hit their bottom line.

The planned regime will be voluntary, but companies could use it to comply with existing mandatory disclosure rules in most G20 countries on material risks to a company, including from climate change.

The Task Force on Climate-Related Financial Disclosures (TCFD) was called for by the Group of 20 economies (G20) and set up by the G20’s Financial Stability Board (FSB).

The FSB is concerned that assets are being mispriced because the full extent of climate risk is not factored in, creating the risk of abrupt market corrections that could undermine financial stability.

When the initiative was announced last year, it pointed to disclosures only for the financial sector, but in an initial report on Friday the TCFD flagged a much broader scope for the new regime which will be finalised by the end of this year.

Disclosures would show how a company is exposed to climate risk, such as from potential physical threats like floods, or liability risks, such as if an asset manager has large holdings in fossil fuel companies that would be hit by curbs on greenhouse gas emissions.

Mary Schapiro, a member of the task force and a former chair of the U.S. Securities and Exchange Commission, said the aim was to help investors compare companies within sectors like agriculture, energy or finance.

“We are going to be sector specific in order to make the disclosure really useful,” she said.

Standard disclosures may help companies avoid clashes with shareholders as seen at U.S. oil major Exxon Mobil, whose disclosures on climate change risks are being investigated.

Chaired by former New York mayor Michael Bloomberg, the task force said it was working on a standard for all listed companies and companies that issue securities like bonds, as well as listed and unlisted participants in the financial sector like asset managers.

“We would be hopeful that our framework will work across the entire spectrum,” Schapiro said.

There are 400 climate-related disclosure regimes across the world and many are mandatory in G20 countries but lack consistency in content and publication.

The disclosure would be made in company filings like annual reports to regulators and investors in a standard way.