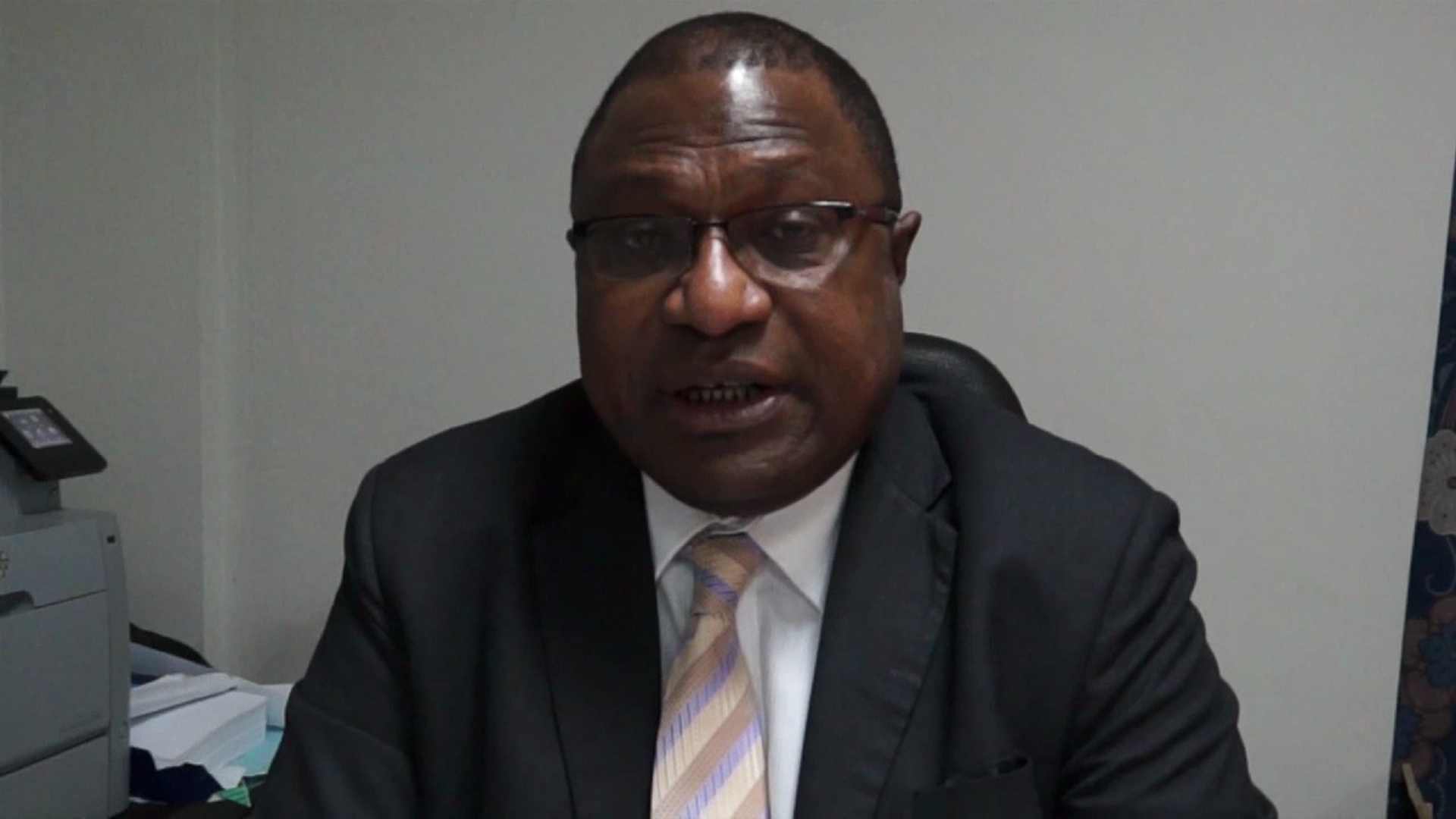 The Electoral Commissioner Patilias Gamato has been arrested again and charged with two counts of “interfering with a state witness” to his substantive matter before courts.

The state witness is Alwynn Jimmy who is also a staff of Electoral Commission and a state witness for an ongoing trial against Gamato.

The first charge relates to Commissioner Gamato’s revocation of Mr. Alywn Jimmy as Returning Officer for the recently held Menyamya by-election in Morobe Province and the second charge relates to an official notification letter from Mr. Gamato to Mr. Jimmy notifying him, one year ahead of his compulsory retirement age of 65 under the Public Service Management Act.

Meanwhile, Gamato denies that the arrest had anything to do with a previous arrest and bail terms and was an administrative issue.

Gamato was released on a K1000 bail last night.