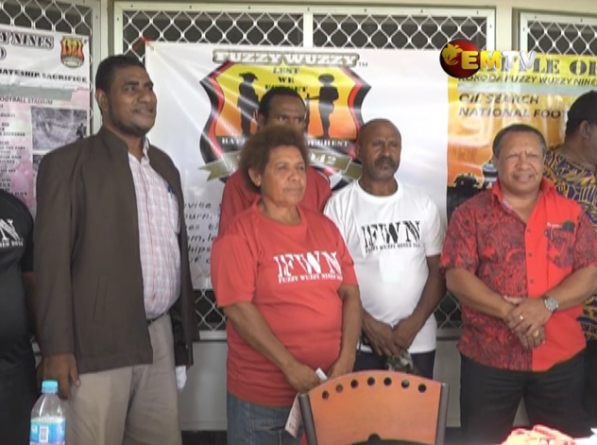 The Fuzzy Wuzzy 9’s tournament is set to kick off on the 1st of December in Port Moresby. Many teams have shown interest to join the competition for 2019. The tournament began in 2017 to commemorate the 75th anniversary of the Kokoda Track.

This is the 3rd year of the tournament with many teams showing interest to join.
“We’re trying to run the program in a different way this year… we’re trying to make it more better than any other program that’s run…teams have to apply and we have to look at the teams and the only select 24 best teams to take part,” Manu Lofena, the tournament director stated.

Clubs who took part in the tournament over the past 2 years have been invited to be part of the competition for another year – a total of 24 teams are expected to participate.

The competition will run for 3 days and end with the finals on the 3rd of December at the Oil Search National Football Stadium.