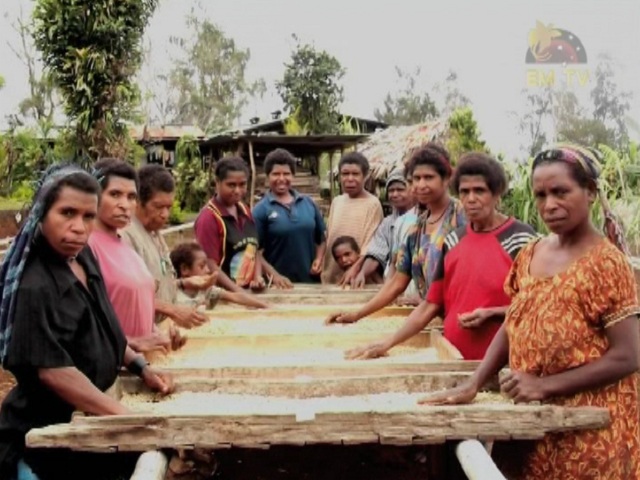 MAN Up, Stands Up in Fight Against Gender-Based and Domestic Violence