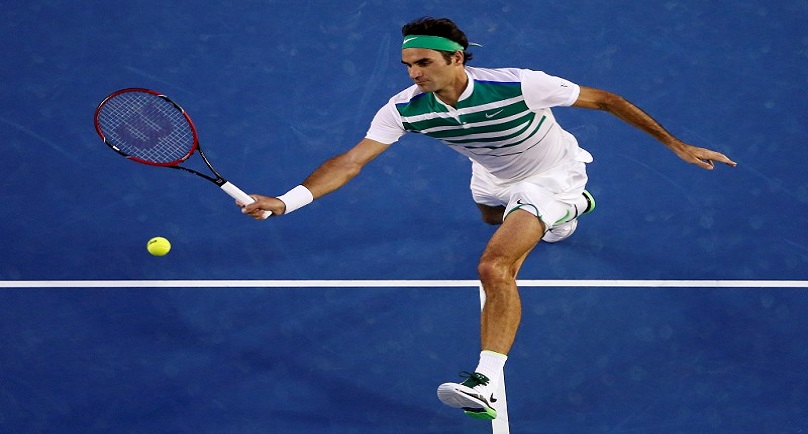 (Reuters) – World number three Roger Federer said via Twitter on Thursday that he will return from knee surgery a little earlier than expected at the Miami Open next week.

Federer, using a series of emojis, indicated a flight from Europe to the United States, followed by symbols of an orange, sunshine, a palm tree, a dolphin, a thumbs-up and finally a link to the Miami Open’s Twitter account.

The 17-times grand slam champion, who has not played since January’s Australian Open, had said three weeks ago via Facebook that he planned to delay his comeback until the Monte Carlo Masters in April.

The Miami Open will be played from March 23-April 3.

Federer had arthroscopic knee surgery in Switzerland last month to repair a torn meniscus, having suffered the injury away from a tennis court the day after his Australian Open run ended in the semi-finals.

He withdrew from the ABN AMRO World Tennis Tournament in Rotterdam, the Dubai Duty Free Tennis Championships and the March 10-20 BNP Paribas Open at Indian Wells in California.

The Swiss maestro has rarely missed any tournaments for health reasons during his 18-year professional career.

In 2005 Federer was out of action for six weeks while he recovered from foot injury and during 2008 he was troubled by a bout of mononucleosis and back problems.