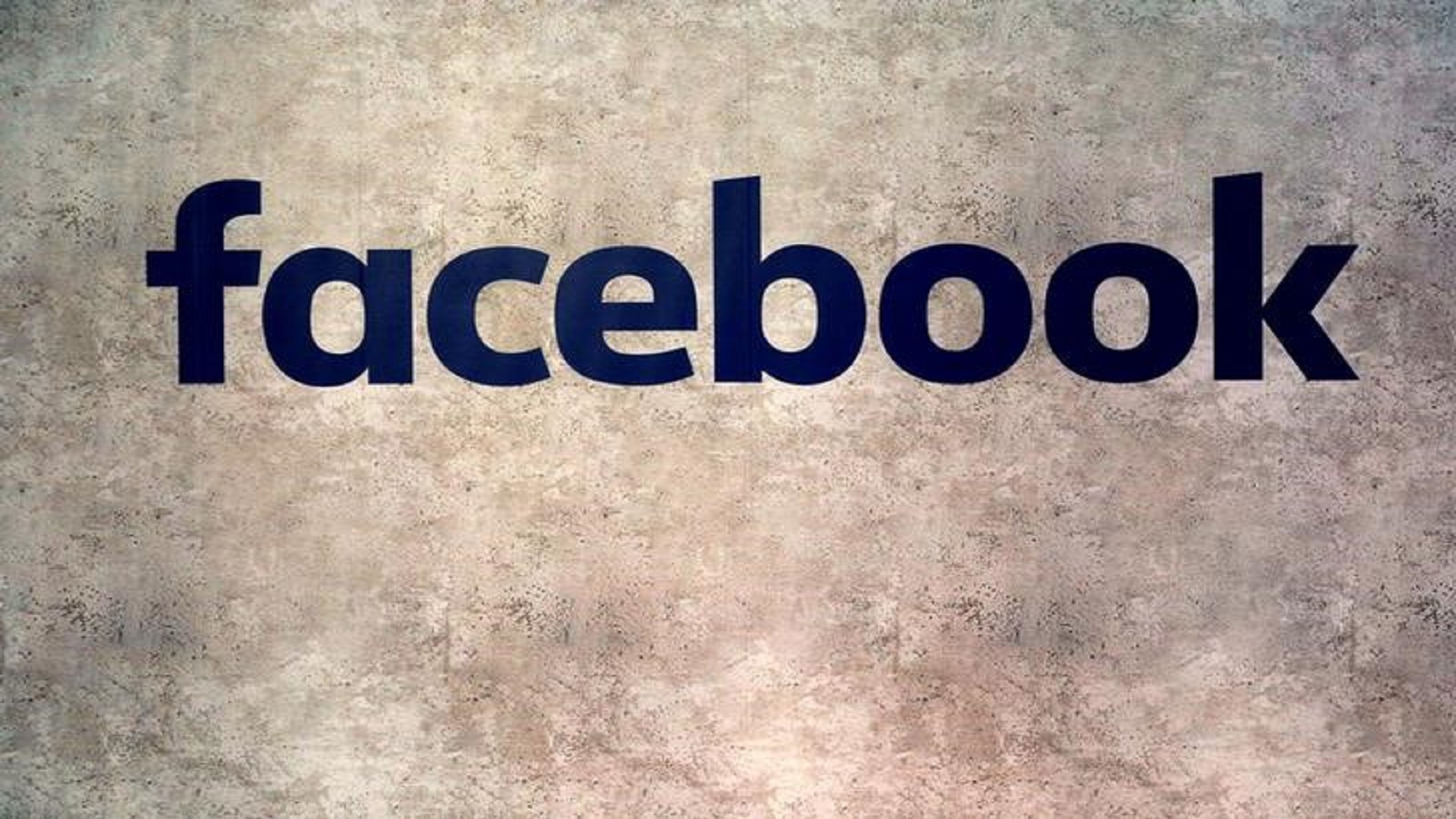 Image: Facebook logo is seen on a wall at a start-up companies gathering at Paris’ Station F in Paris, France, January 17, 2017. REUTERS/Philippe Wojazer/Files

According to the complaint filed in federal court in Delaware, ImmersiON-VRelia, which has offices in Spain and California, agreed to let Techno View litigate the patent on its behalf.

Lawyers for Oculus and Facebook have said they will seek to have the verdict set aside.

ImmersiON-VRelia makes VR headsets similar to the Oculus Rift, as well as a VR device for use with smartphones. Techno View said in its lawsuit ImmersiON-VRelia’s chief executive, Manuel Gutierrez Novelo, attained several patents between 2003 and 2006 on various aspects of VR technology.

Facebook acquired Oculus for an estimated $3 billion in 2014. Facebook chief executive Mark Zuckerberg has predicted that virtual reality “will be part of people’s daily lives,” revolutionizing industries like media, education and medicine.

The case is Techno View IP Inc v. Oculus VR LLC and Facebook Inc, 17cv00386, in the U.S. District Court for the District of Delaware.

U.S. pitted against Britain, France, South Africa, others at U.N. over abortion