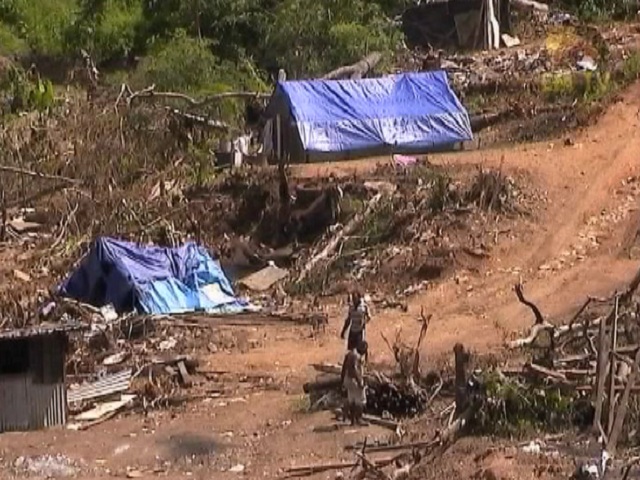 The Court Order entered onthe 14th of this month and handed down by Justice Graham Sakora effectively stops any futher evictions by Macata Enterprises. It also stops any futher police involvement.

Macata Enteprises Managing Director Tom Amaiu has stated that an attempt to relocatethem was met with stiff opposition. He said giventhe circumstances he is still willing to assistthem.

NCD Governor Powes Parkop has deploredthe eviction and has stated he may assistthem intheir legal battle.