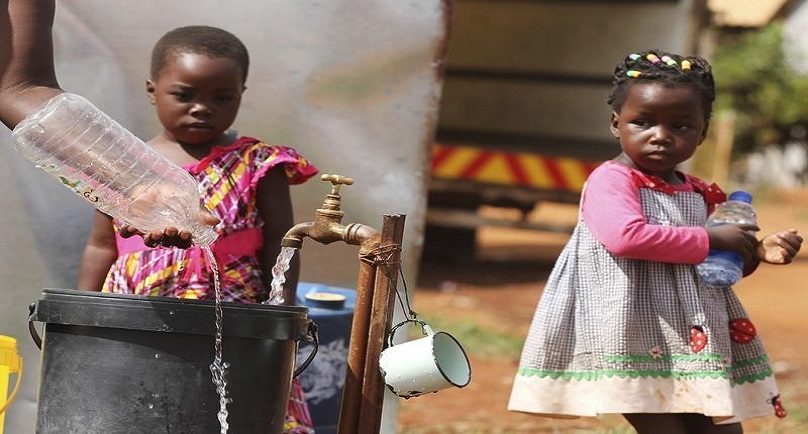 HARARE (Reuters) – As many as 49 million people in southern Africa could be affected by a drought that has been worsened by the most severe and longest El Nino weather pattern in 35 years, the United Nations World Food Programme (WFP) said on Monday.

The WFP, which has already said 14 million people face hunger in the region, said the El Nino conditions had caused the lowest recorded rainfall between October and December since 1981.

The forecast for January to March indicated a high probability of below-normal rainfall in southern Africa, which would result in one of the worst droughts on record, it added.

“It is estimated that 40 million rural people and 9 million poor urban people who live in drought-affected areas could be exposed,” the WFP said in its latest report.

The drought has hit much of the region, including the maize belt in South Africa, the continent’s most advanced economy and the top producer of the staple grain.

The WFP said food production in Zimbabwe had fallen by half compared to last year and maize was 53 percent more expensive. Zimbabwe last week said it needed nearly $1.6 billion in aid to help pay for grain and other food after the drought.

El Nino events typically bring drier conditions to southern Africa and wetter ones to East Africa. The dry, hot conditions are expected to persist until the start of the southern hemisphere autumn in April or May.

Japan may soften trade stance as U.S. keeps up pressure

New minerals back idea of man-made epoch for Earth: study