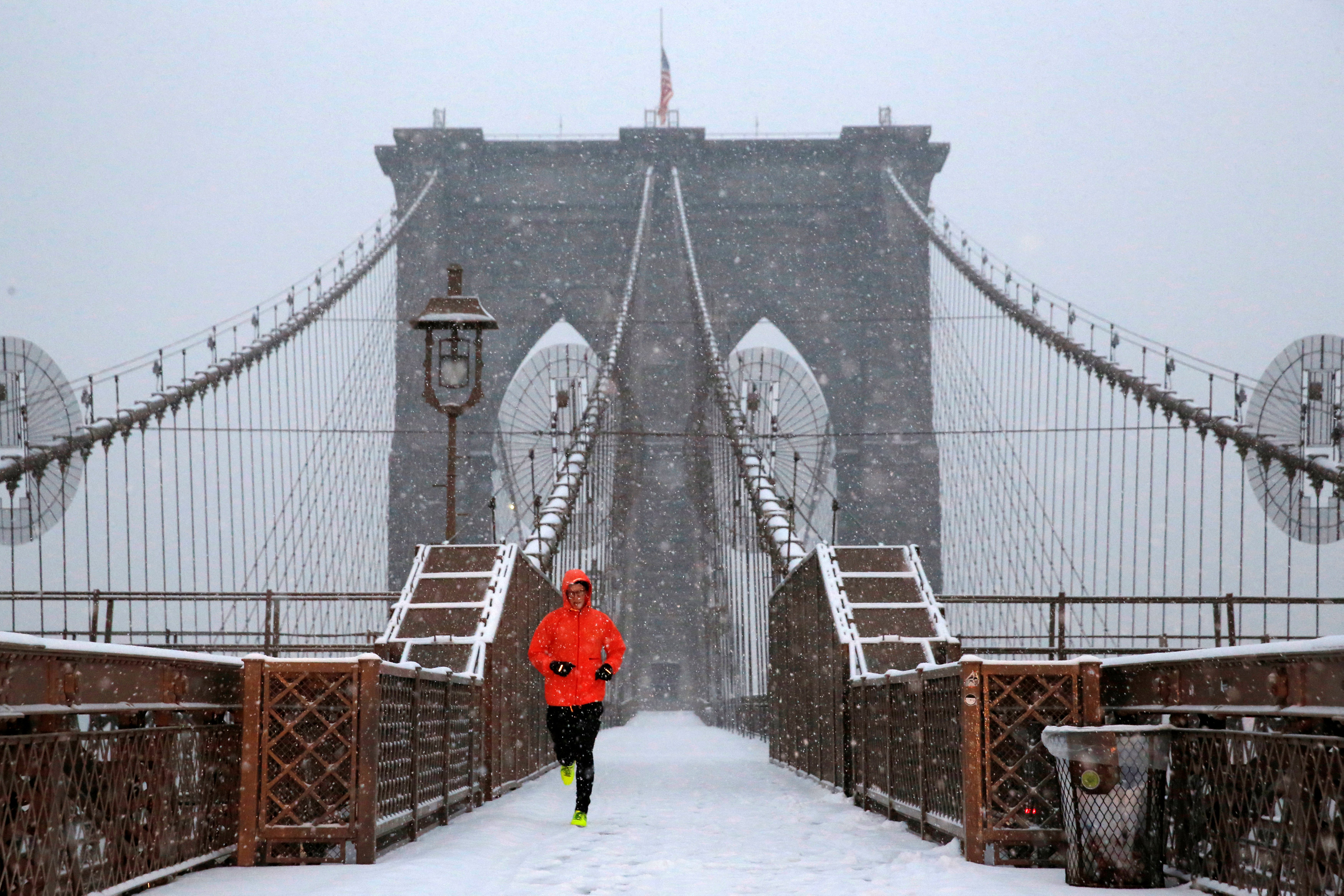 (Reuters) – The arctic air that has chilled large swaths of the northern United States for days will culminate this weekend with dangerous cold in Montana and North Dakota as heavy snow falls in other parts of the country, officials said.

People in North Dakota face “life threatening cold” and the risk of frostbite with exposure of 10 minutes or less, the National Weather Service (NWS) said in an advisory.

In Montana dangerous wind chills are expected to last through Saturday afternoon and people should guard against hypothermia, the NWS said.

Temperatures in parts of Montana could plummet to record lows for this day of around minus 30 degrees Fahrenheit (minus 34 degrees Celsius), meteorologist Kenneth James of the Weather Prediction Center said in a phone interview.

The bitter cold comes from a blast of arctic air – the second one this week – blowing south from Canada across the U.S. border into the northern plain states and the Midwest, NWS officials said.

It has joined forces with a storm that swept in from the Pacific Ocean, bringing snowfall to large sections of the northern United States as it chugs across the country to the East Coast, they said.

Areas of Wisconsin, Indiana, Vermont, New Hampshire and Maine will see the heaviest snowfall from the storm on Saturday, with up to 6 inches (15 cm) of accumulation possible in those regions, James said.

And the extreme weather could snarl traffic in several parts of the country this weekend, from north-central Montana where the NWS warned of the possibility of drifting snow on roads to Philadelphia where the forecast calls for icy rain.

Americans living in areas affected by the cold weather have some relief on the way.

“It really begins petering out by about Monday morning,” James said.

How cold has it been?

Boston, which shivered in the arctic air after it blew in from the Midwest, on Friday experienced the coldest temperatures for that day since 1883, according to the NWS. School were closed and officials warned residents to cover up or stay indoors. 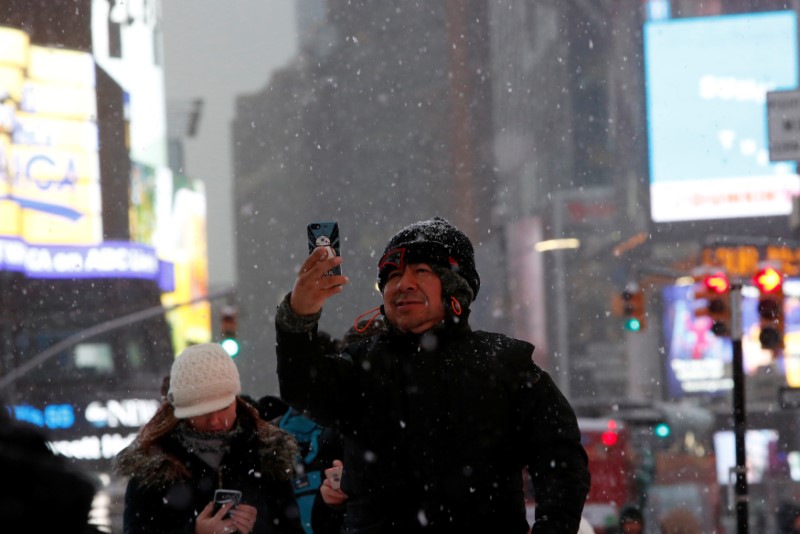 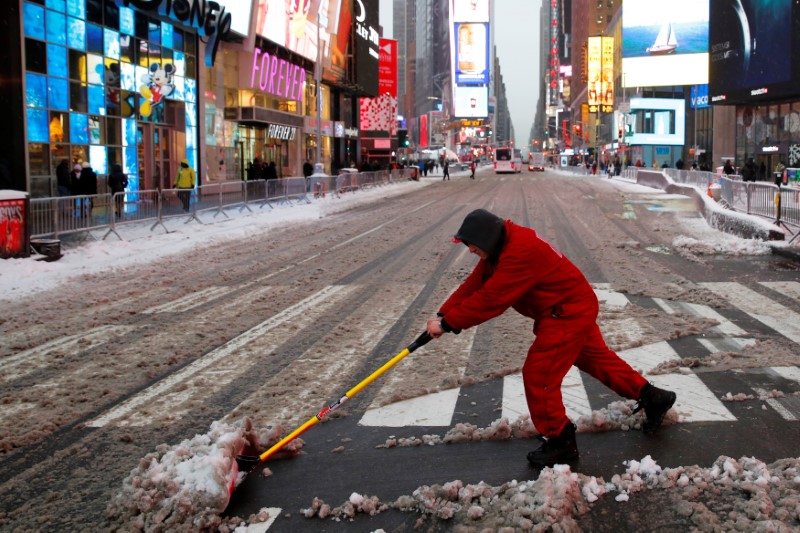 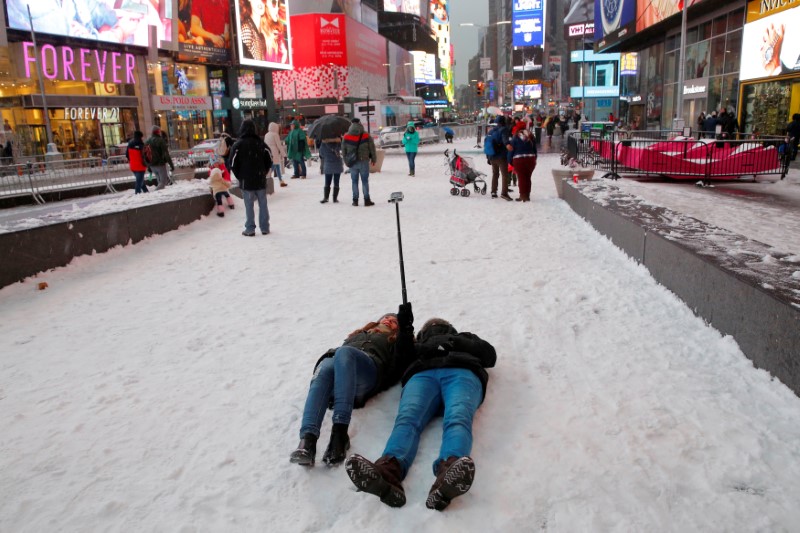