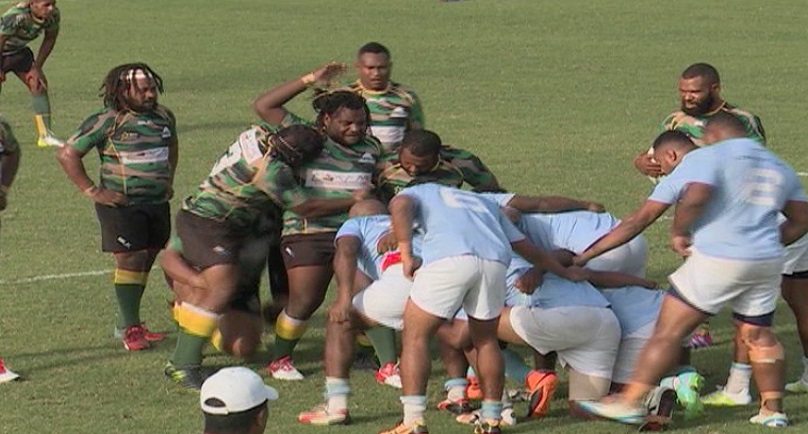 The Capital Rugby Union (CRU) Development Program will be affiliated with primary and secondary schools in Port Moresby.

The program will kick off in mid-July when term three of schooling commences.

Now that the CRU 2016 season is over, the focus has shifted to its development program by attaching clubs to schools for mentoring purposes.

The program is aimed at teaching students the basics of rugby union, as well as the proper rules of the game and identifying young talent.

CRU President, Jacob Anga, said CRU hopes to get the game into to the schools’ curriculum so there will be more involvement from students who are interested.

He said the program comes in phases, so CRU plans to start off with five schools.

The program will eventually branch out to the rest of Port Moresby taking on schools one suburb at a time.

CRU Managers and experienced union players in the likes of Paul Joseph and Kila Rapila are keen to run the program.

Anga said that despite rugby union’s magnitude globally, PNG is still lacking and that is why CRU wants to boost the game’s popularity in Port Moresby.