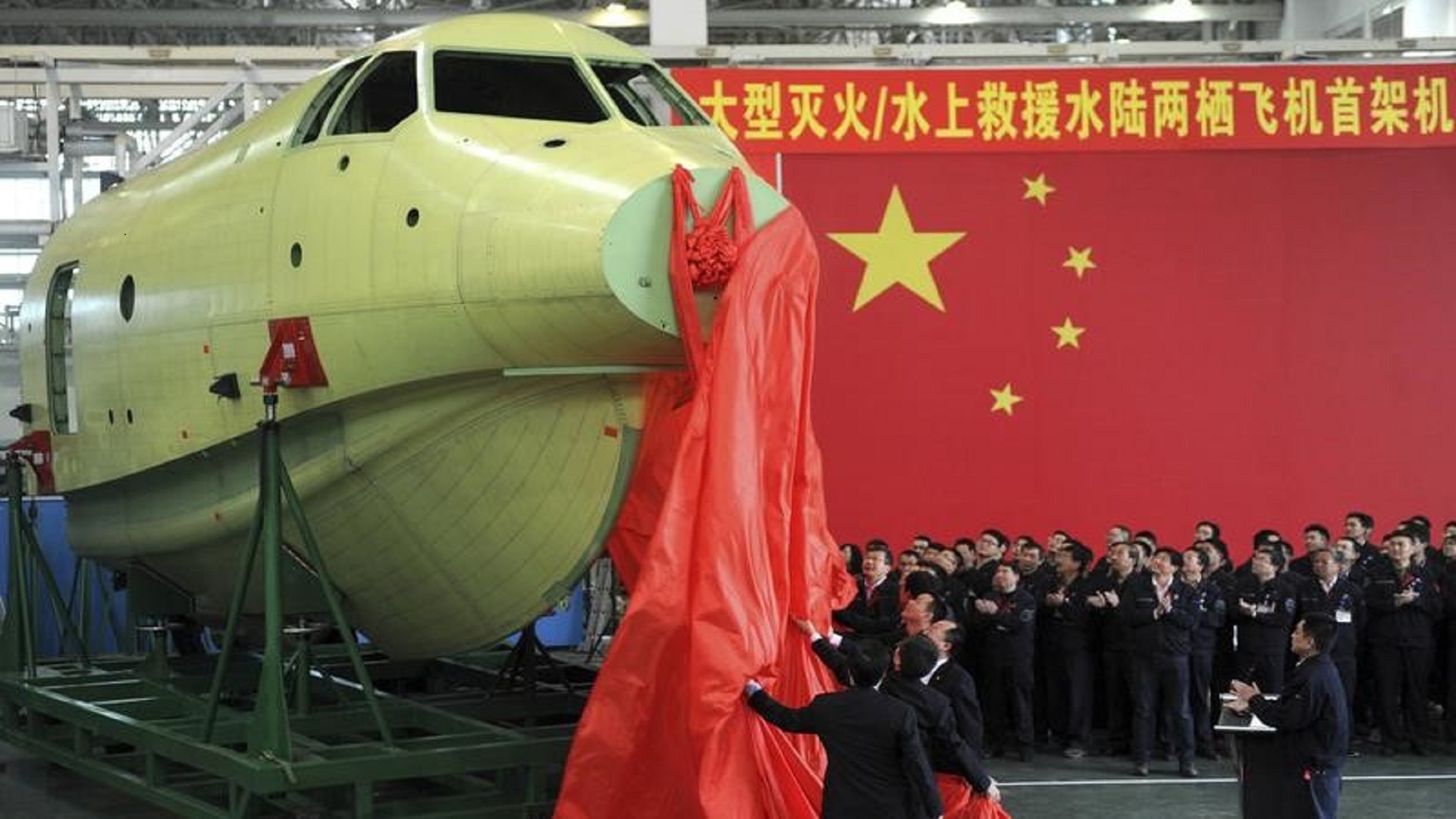 BEIJING (Reuters) – China’s domestically developed AG600, the world’s largest amphibious aircraft, took its maiden flight ahead of schedule on Saturday from the southern city of Zhuhai, according to the official Xinhua news agency.

The AG600 was designed to extinguish forest fires and carry out rescue missions at sea, Xinhua said on Saturday, adding that it could also “be used to monitor and protect the ocean.”

The seaplane’s maiden flight comes amid China’s increasing assertiveness to its territorial claims in the disputed South China Sea where it is building airfields and deploying military equipment, rattling nerves in the Asia-Pacific region and the United States.

China is in the midst of a massive military modernisation programme, ranging from testing anti-satellite missiles to building stealth fighters and the country’s first indigenous aircraft carrier, to add to an existing one bought from Ukraine.

Xinhua initially reported in March that the AG600 would take its maiden flight in late May.