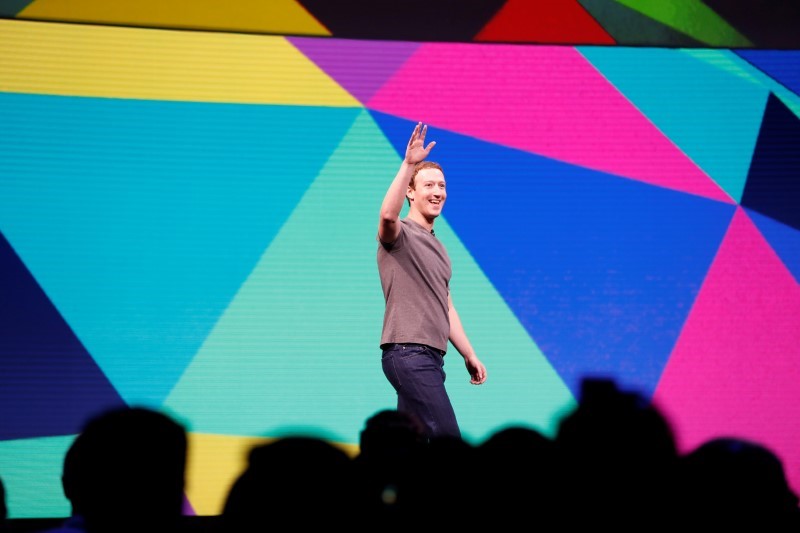 The move comes as Facebook faces pressure from smaller rivals such as Nextdoor and Meetup, whose online networks bring together neighbours and people in the same area with shared interests.

Zuckerberg said on his Facebook page that his company’s new mission is to “give people the power to build community and bring the world closer together.”

The previous mission was “to give people the power to share and make the world more open and connected.” Facebook’s pursuit of that mission has been criticised in the past 12 months after the network became one of the main distribution points for so-called fake news, which many think influenced the 2016 U.S. presidential election.

Zuckerberg said in February he wanted to boost the number of Facebook users who are members of what they called “very meaningful” groups. Only about 5 percent were members of such groups, he said then.

The head of Facebook, with 1.9 billion users and $27.6 billion in revenue last year, was in Chicago on Thursday to meet people who run group pages on Facebook.

“If what you’re trying to do is run a group that has thousands of people, you need tools to help manage that,” he told CNN in an interview. Facebook wants to build those tools, he said.

Alphabet Inc’s Google also hosts community groups, as do Nextdoor and Meetup. Nextdoor, a site for neighbours to meet one another and share news and advice, said on Monday it was expanding into Germany after rapid growth elsewhere.

Zuckerberg told CNN that supporting organizations built around neighbours, churches, pets and the like has a larger purpose.

“Once people are coming together in these smaller groups, that actually grows and it ends up with much bigger changes in the world,” he said.

Tens of thousands of Israelis protest against Netanyahu, corruption