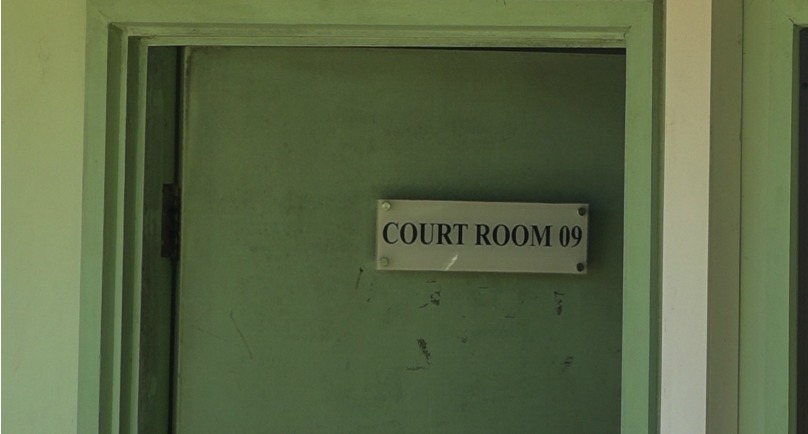 Senior Magistrate, Cosmas Bidar, adjourned two cases at the Waigani Committal Court involving the improper use of the information, communication and technology services.

These cases involved a woman who sent obscene text messages to a teenager and another who uploaded obscene photos on social media.

Both are separate cases but occurred during 2015.

However, Senior Magistrate Bidar said at the moment it was not clear on whether the police, public prosecutors or NICTA officers should do prosecuting.

Police prosecutors told court this morning that a letter was already sent to NICTA to commence dialogue on who will be prosecuting these cases.

The two women who appeared for mention were Mercy Likita and Maureen Agavi.

Likita was alleged to have sent obscene text messages to a 16-year-old girl following a family argument in August, 2015.

She had failed to appear in court on a number of hearings and was arrested upon her return from Australia.

Agavi was accused of uploading nude pictures on social media in September 2015.

Both were charged under Section 266 of the NICTA Act for the improper use of ICT services.

They were told the court could not hear their case because of the change in the new Act, and their case would be adjourned until March.

UNITECH Graduation to go ahead