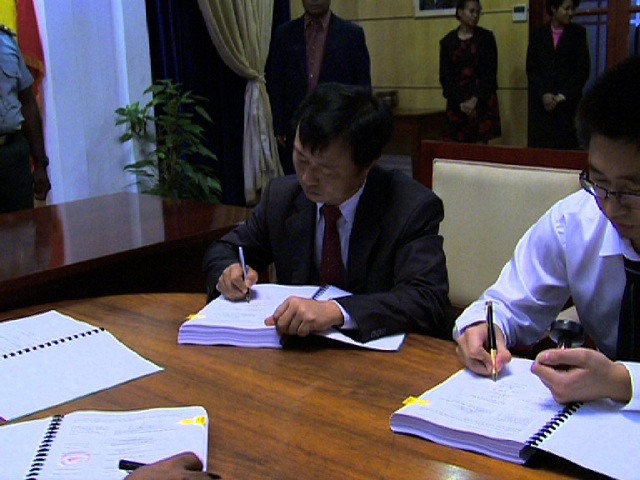 TheWorld Bank has blacklistedthe Chinese firm which has been given contract to build new roads inthe nation’s capital.

Despitethe time factor for this major construction Governor Parkop mentioned that an independent audit has been carrlied out by Cardno Accounts.

Spokesperson for China Harbour Engineering Company said CEO Deng Be won’t comment on any matter sincethe contract has been halted.

Meanwhile, Hebou Construction will go forth with all maintenance and upgrading of roads in NCD.

Man Electrocuted at Boroko While Urinating