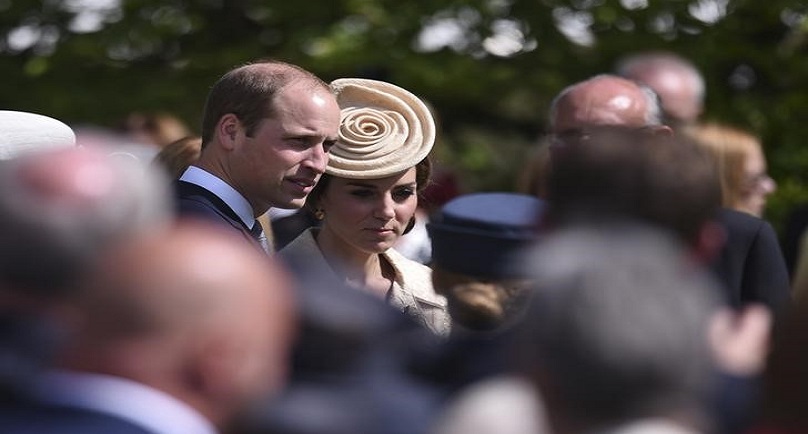 LONDON (Reuters) – Prince William will appear on the July cover of Attitude speaking out against homophobia, the first time a British royal has been photographed for the front of a gay publication, the magazine said on Wednesday.

William is seen grinning next to the headline “Making History”, and his quote “No one should be bullied for their sexuality or any other reason”.

The magazine – which usually features athletes, models and other stars under its main logo – said the prince had posed for the shot after meeting its editor and a group of gay and transgender people at Kensington Palace.

William, whose brother Harry won praise in 2013 for saving a soldier in his regiment from a gay hate attack, is quoted telling anyone being bullied for their sexuality to report it and get support.

“Don’t put up with it – speak to a trusted adult, a friend, a teacher, Childline … or some other service and get the help you need. You should be proud of the person you are and you have nothing to be ashamed of,” he said.

Attitude, which calls itself “the UK’s best-selling gay magazine”, said William had invited it last month “to bring members of the LGBT+ community to Kensington Palace to listen to their experience of bullying”.

Attitude editor Matthew Todd said he had regularly met the parents of children who had taken their lives after being bullied over their sexuality.

“I am very happy that the future King of the United Kingdom agrees this must stop and I would urge parents in particular to raise their voices in their communities to ensure that every school protects – really protects – all children,” Todd said.

William, the queen’s grandson, said in April that he wanted to foster a more modern and relevant monarchy.

The magazine, whose print edition goes on sale on June 22, went to press before Sunday’s shooting at a gay nightclub in Orlando, where 49 people were killed.

Basketball players may be at heightened risk of lung clots