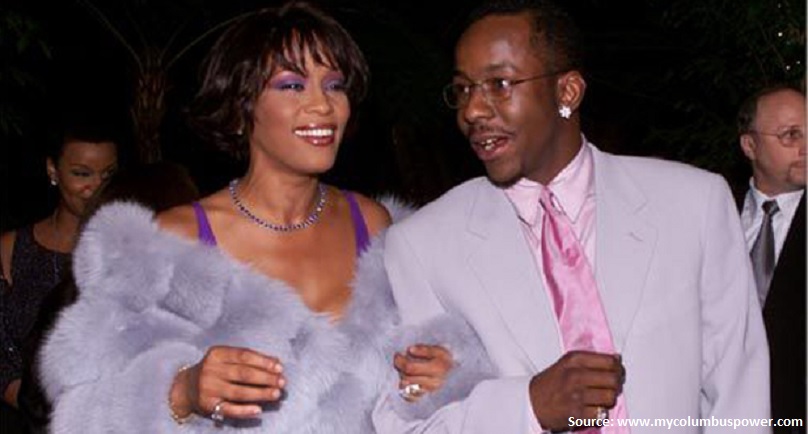 It has been three years since Whitney Houston’s tragic death. Her ex-husband, Bobby Brown, sat down for a candid interview with Access Hollywood’s Shaun Robinson, which aired on LifetimeTV [American television] recently.

Brown reveals his jaw-dropping confessions about his intense marriage with her, favourite memories of the iconic singer, drug addiction and much more.

Bobby Brown, 45 and Whitney Houston, 48, had a 15-year-long marriage and had a daughter, Bobbi Kristina Brown, now 21 years of age. The marriage was constantly monitored and publicised by numerous tabloid spreads and was even part of a reality TV show, Being Bobby Brown.

Brown dropped a bombshell during the interiew when he admitted to infidelity, by both himself and Houston.

“There was infidelity in the marriage, yes, on both parts,” Brown said to Access Hollywood’s anchor Shaun Robinson. “Both of us cheated on each other – period’, he said firmly.

“So that’s hard to swallow for both of us. I just think when two people that love each other as much as we loved each other, when they start drifting apart, different people come into the situation, into the scenario, and we make mistakes.

Their relationship was part of the tabloids and it was no secret that the pair battled substance abuse.

When Brown was asked about when it was he realised that his late ex-wife was doing cocaine, he said it was during their honeymoon when he really saw her using the substance. He affirmed that in the beginning, she was not consuming a lot.

“When she did, it wasn’t in excess, that didn’t come ’til later on in our marriage,” he recalled.

While they were constantly under the public radar for substance abuse and alleged domestic violence, some still affirm that Brown and Houston’s relationship was a love story.

The stunning iconic singer had a multi-octave range and Brown undeniably agrees that her voice is the most memorable thing about her.

“She has a long list of things she should be remembered for but for the most part, that voice,” he said. “That voice and that heart,” his interview revealed.