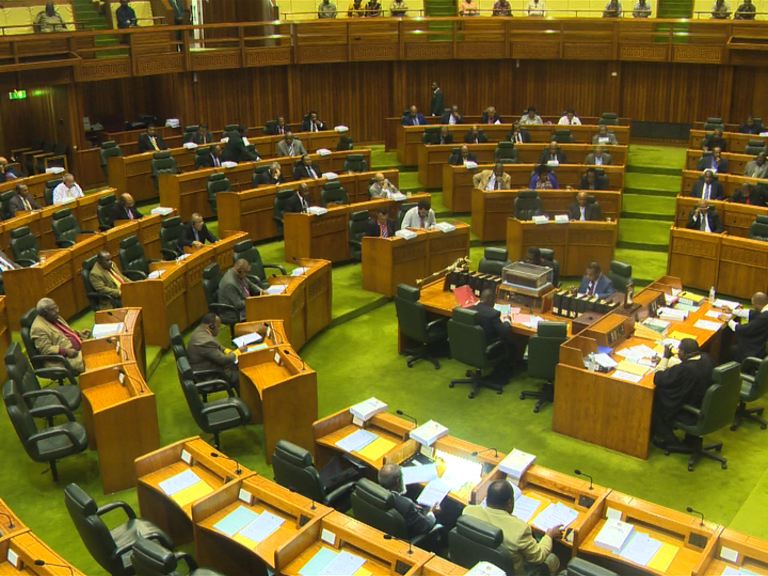 The Customs Tariff Amendment Bill is aimed at improving the administration to be on par with the rest of the world. It also replaces the progressive export duty rate with a fixed duty rate of 32.5%, and also exempts plantation logs from export duty.

The Income Tax Amendment Bill 2017 amends the Income Tax Act 1959 to ensure the same methodology is applied across the resource sector.

The Stamp Duties Amendment Bill 2017 in the meantime, makes correction to the incorrect timing reference to lodge returns under the new Bookmakers turnover tax regime passed as part of the 2017 Budget.