A group of international scientists who were in Madang Province to conduct an independent study into a case of environmental contamination in Basamuk Bay, has completed their investigations. The team, led by Swiss Scientist, Dr. Alex Mojon, collected samples from different locations in and around Madang Province and have since taken the samples to Germany for testing and once results are ready, it will be made available.

The scientists were in Madang for a week conducting an independent study into possible contamination done to marine life by the activities of the Ramu Nico Mine at Basamuk. The team was engaged by the Madang Provincial Government following a slurry spill incident on August 24th at the Basamuk Refinery that had led to reports of fish dying due to possible contamination.

A number of meetings were held between the Madang Provincial Administration, led by Madang Governor, Peter Yama, with stakeholders, churches, non-Government organisations and the public. 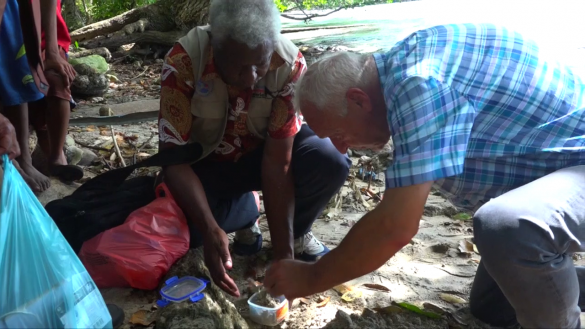 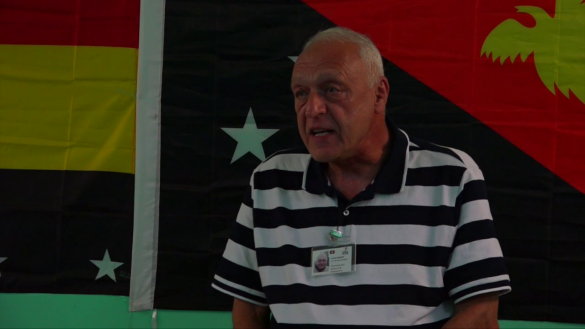 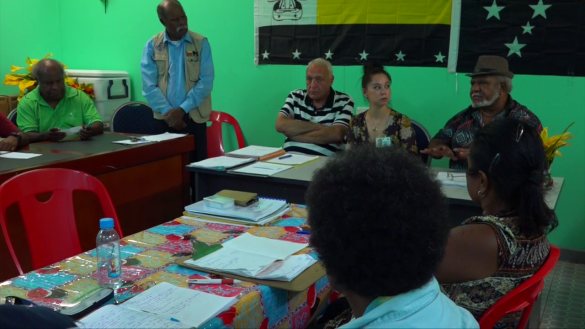 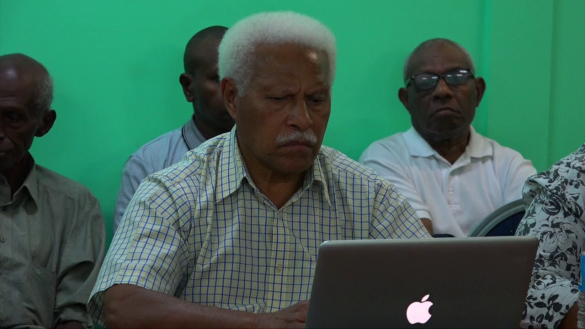 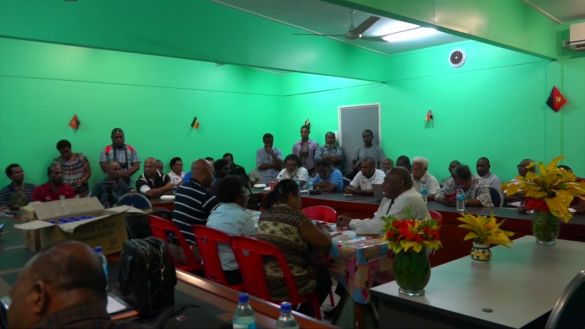 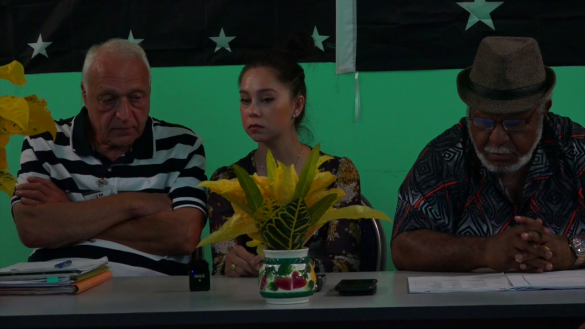 Swiss Scientist, Dr. Alex Mojon, also emphasised the importance of protecting the environment and the people who depend on it for their daily sustenance, explaining that his team had found disturbing evidence in the environment where they had collected samples from, and had taken back to Germany for testing.

Meanwhile, CEPA has engaged three independent Scientists to carry out another impact study on the spill itself, the nature and the extent of the spill. However, the impacts the waste disposal from the mine, and its impacts on the people and the environment since the mines’ inception, are not included in the scientists’ terms of reference.

“The team that I am leading now is to look at the impact of the spill itself, but I guess that will also have a relationship with the bigger study,” commented Alphonse Kambu, the independent investigation consultant.

Former Madang Governor, Sir Arnold Amet, expressed disappointment at the scope of the scientists’ investigations, saying it would be limited and useless if the study would only be focused on the spill.

“If you’re just going to be focusing on the spill, the slurry impact, what you’ve just heard being described about deformity, it was impacted before the spill and the potential impact of the deep sea deposit also. So, I would commend to you to go back and seek amendment to your TOR (terms of reference)…so its (investigation) going to be not very useful to us,” Sir Arnold Amet stated.

State submissions on Namaliu’s verdict based on three grounds