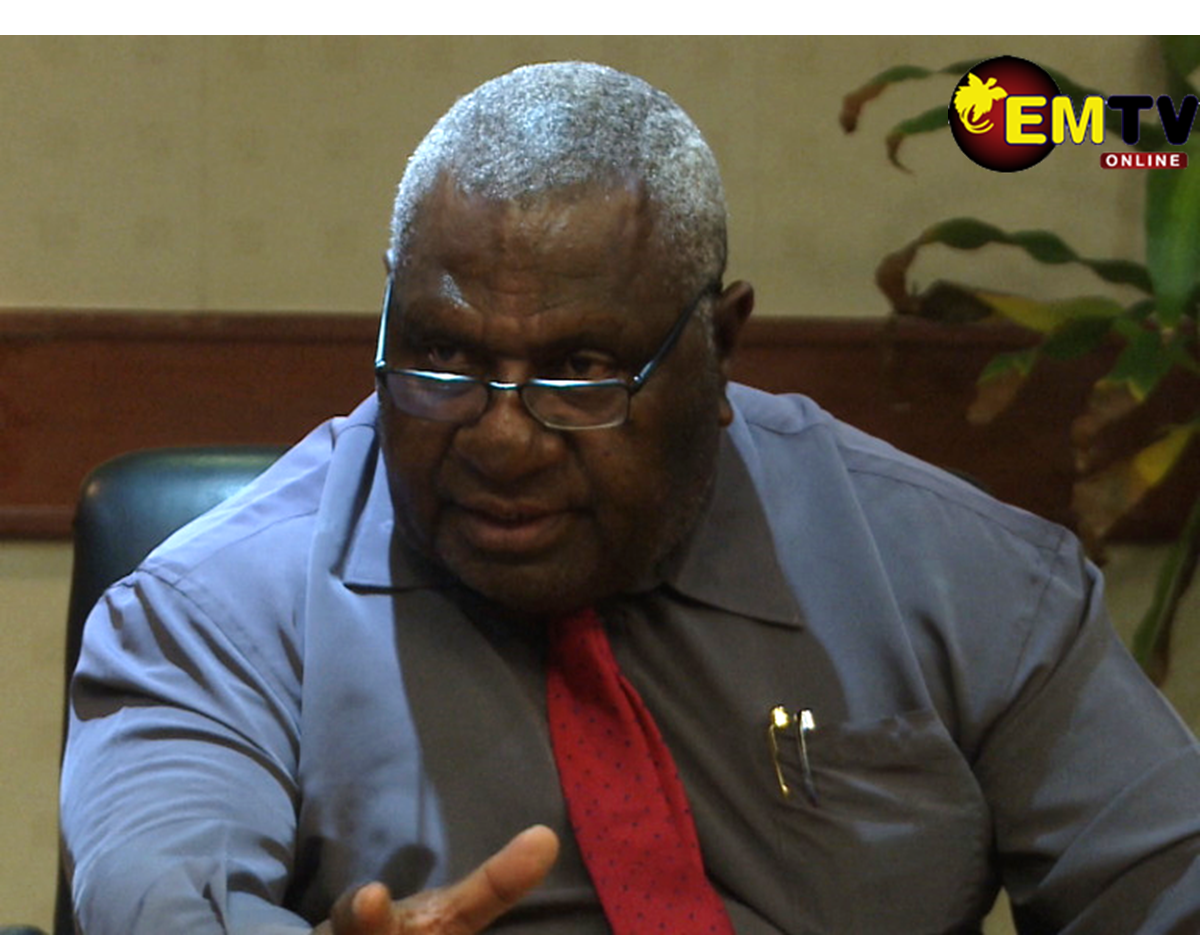 Commerce and Industry Minister, Wera Mori, says he wants a permanent ban on imports of counterfeit bilums and meri blouses.

Businesses, particularly Asian-owned, selling these products have been given until the end of this month to take the products off their shelves.

The minister, in a media conference today (Tuesday, 14th of August), made his stand clear, after consulting the Investment Promotion Authority about the matter.

He said the Investment Promotion Act 1992, administered by IPA, which comes under the Commerce and Industry Department, indicates under the Cottage Business Activities List that Bilum Weaving is a reserved activity.

Wera said pursuant to Section 41 of the Investment Promotion Act 1992, the carrying out of business by a foreign entity in a reserved activity is an offense and a fine not exceeding K100,000 can be imposed.

He said foreign entities operating in PNG, should be warned to immediately cease the selling of imported factory-made bilums or they will be dealt with, by the full force of the law.