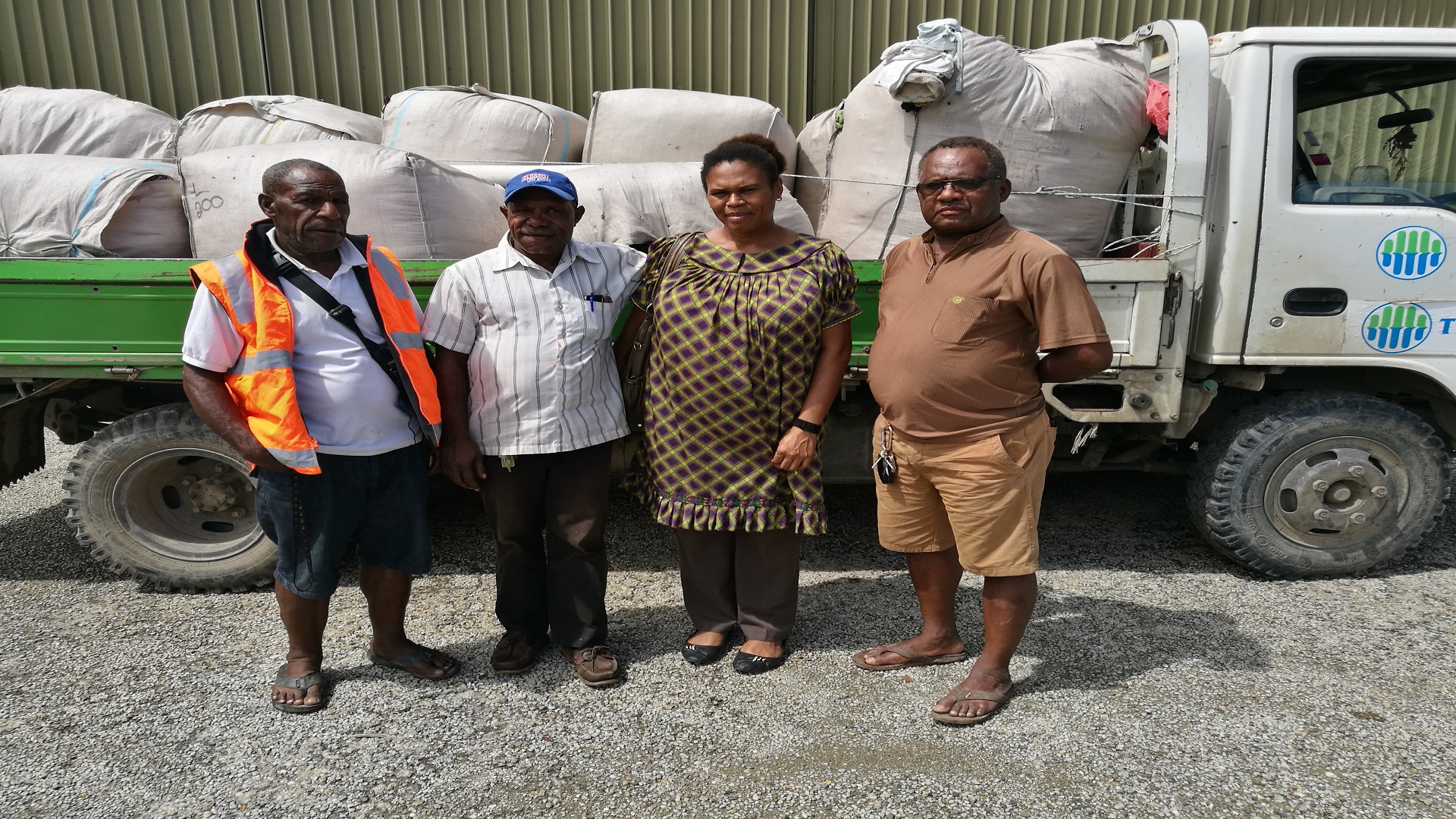 Badili Second Hand Clothing Mart has been in operation for more than sixteen years in Port Moresby. The clothing mart operates at three different locations in Port Moresby – Waigani, Gordons and Badili. For the past sixteen years, the clothing mart has been engaged in donating bales of clothing for various purposes only upon request made by those who see the need for donations.

Owner and shop Manager, Tony Kuringi, says the donations are given to serve the purpose of helping those in remote rural areas with proper clothing and also those affected by natural disasters such as earthquakes, tsunamis, volcanic eruptions, landslides etc.

“These donations in most times are given to the church to help those who cannot afford proper clothing plus those that are based in the rural areas around the country. We deliver directly to the people who need it not only in Central Province, but other provinces as well. The clothing items are also given to those affected by natural disasters like the recent earthquake in Southern Highlands and not for personal use.”

With past experiences of many donations not used as requested by those receiving, Kuringi encourages those seeking for assistance, to ensure the donations serve the purpose as per the request.

“There are some people who have not fully met the purpose they request for the clothing items, instead have used the clothes for their personal gain. Some sell these clothes to make money for themselves,” Kuringi said.

This he says is not good, urging those that make requests to be honest and transparent when dealing with such initiatives. He said he is willing to donate as many bales as possible, however, says he can only do that when assessment reports are provided to him, to allow for more donation.

“I am willing to donate as many bales of clothes as possible, however, I have seen people selling the clothes for money, and others have not given me reports on the feedback. This is why I can only give more if those receiving donations to give to the needy provide me a report on the donation, I am more than willing to give as many donations as possible.”