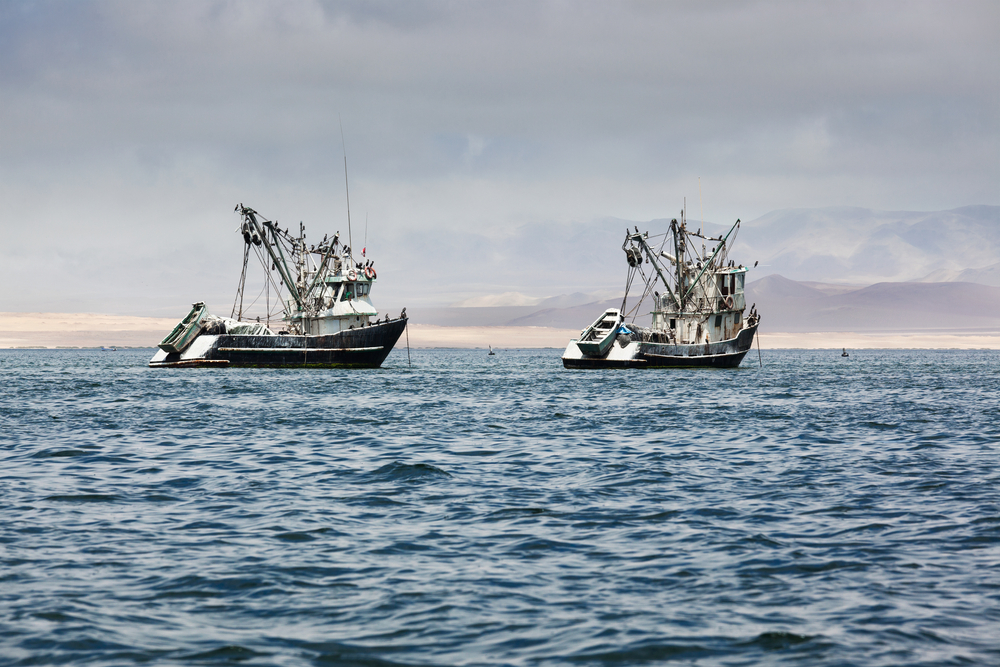 A recent MoU signing for greater cooperation and information exchange between PNG Customs, and the Australian Border Force (ABF) has been promising after a joint effort between the PNG Defence Force Maritime Element, and the ABF’s Maritime Border Command (MBC) was praised for a successful operation. The effort had led to the interception of Vietnamese illegal fishing vessels found in the waters of Milne Bay Province.

PNGDF Maritime Element requested assistance from ABF in detecting the suspected illegal vessels. This saw the use of an ABF Dash-8 aircraft to carry out an aerial surveillance on December 22, 2016, tracking down three Vietnamese vessels about 350 nautical miles east of Port Moresby.

The information was exchanged to PNG Defence Force Maritime Element, where it was used by the PNG vessel HMPNGS Seeadler to intercept three illegal Vietnamese fishing vessels. A total of 50 divers were apprehended, and one of the vessels destroyed.

Illegal fishing has contributed greatly to the depletion of fish stocks in many maritime regions. According to World Ocean review, the world’s fish stocks are not only under threat from intensive legal fishing activities; they are also at risk from Illegal, Unreported and Unregulated (IUU) fishing.

“It is not just an illegal fishing matter to be addressed by the National Fisheries Authority (NFA). It is a national security issue which must be raised at the highest diplomatic levels,” commented Mr. Zeming.

The Minister stated that NFA will continue to work with the PNGDF, the Royal PNG Constabulary, and Customs to improve border surveillance, and combat illegal fishing.

The Admiral added that Australia and PNGDF will engage at an operational level more closely on a range of issues in the future.