Image: Police and security stand outside 30 Rockefeller Plaza, the location for the offices of U.S. President Donald Tump’s lawyer Michael Cohen which was raided by the F.B.I. today in the Manhattan borough of New York City, New York, U.S., April 9, 2018. REUTERS/Andrew Kelly

White House lawyers Ty Cobb and Donald McGahn have been telling Trump that firing Mueller would leave the president vulnerable to charges of obstruction of justice and have said that he must have “good cause” to order Deputy Attorney General Rod Rosenstein to oust Mueller, the officials said.

The lawyers repeated those arguments after Monday’s raids targeting Trump’s personal attorney, Michael Cohen, but have made little or no progress persuading the president, the officials said.

Aides said Trump was fuming on Tuesday over the raids but his future course of action remained unclear.

The advice of the lawyers takes on greater significance following the departure of key aides, such as Hope Hicks, who recently resigned as White House communications director.

Neither Cobb nor McGahn responded on Tuesday to requests for comment. The White House did not immediately reply to a request for comment about Cobb and McGahn trying to dissuade Trump.

Trump has called Mueller’s probe a “witch hunt.” Russia and Trump both deny any wrongdoing.

The raids represent a dramatic escalation of a federal inquiry led by Mueller into alleged Russian meddling in the 2016 U.S. election and possible collusion by Trump campaign aides.

If Trump tries to scupper the probe, it could set in motion a series of events that eventually threaten his presidency.

“The raid is seismic,” Democratic Senator Richard Blumenthal, a former federal prosecutor, told MSNBC, adding such searches by the Federal Bureau of Investigation indicate the possibility a crime was committed.

A source familiar with the matter said FBI agents were looking in Monday’s raids for information on payments to adult-film star Stormy Daniels and former Playboy model Karen McDougal. Both said they slept with Trump while he was married.

Daniels got $130,000 from Cohen in exchange for signing a non-disclosure agreement concerning her relationship with Trump.

The New York Times, which first reported the news about the two women, said the search warrant for the FBI raids also sought information about McDougal, who was paid $150,000 by the parent company of The National Enquirer tabloid, which then withheld a story about her relationship with Trump.

Daniels, whose legal name is Stephanie Clifford, has sued Cohen to be released from a nondisclosure agreement over an alleged one-night stand with Trump in 2006. McDougal has said she had a longer affair with him. Trump officials have denied he had relations with either woman.

Investigators were also looking into whether there was a broader pattern of tax fraud, wire fraud, tax evasion, money laundering and other crimes in Cohen’s private dealings, including his work for Trump and some real estate transactions that involved Russian buyers and prices that appeared to be well above market values, the source said.

Senior members of the U.S. Congress have repeatedly urged Trump not to fire the special counsel. Critics have said any Trump effort to remove Mueller would amount to interference in the investigation.

A White House aide said Justice Department guidance that only Rosenstein, the deputy attorney general, could fire Mueller did not apply to Trump, who has the authority to fire anyone in the executive branch.

Asked on Monday after the FBI raids if he would fire Mueller, Trump replied, “We’ll see what happens.”

When asked about the issue, White House spokeswoman Sarah Sanders said in a Tuesday briefing: “He certainly believes he has the power to do so.”

Trump’s friends rallied to his defence.

“This is about getting Donald Trump at all costs even if it means stretching the boundaries of exceptions to attorney-client privilege,” said former Trump campaign adviser Michael Caputo. 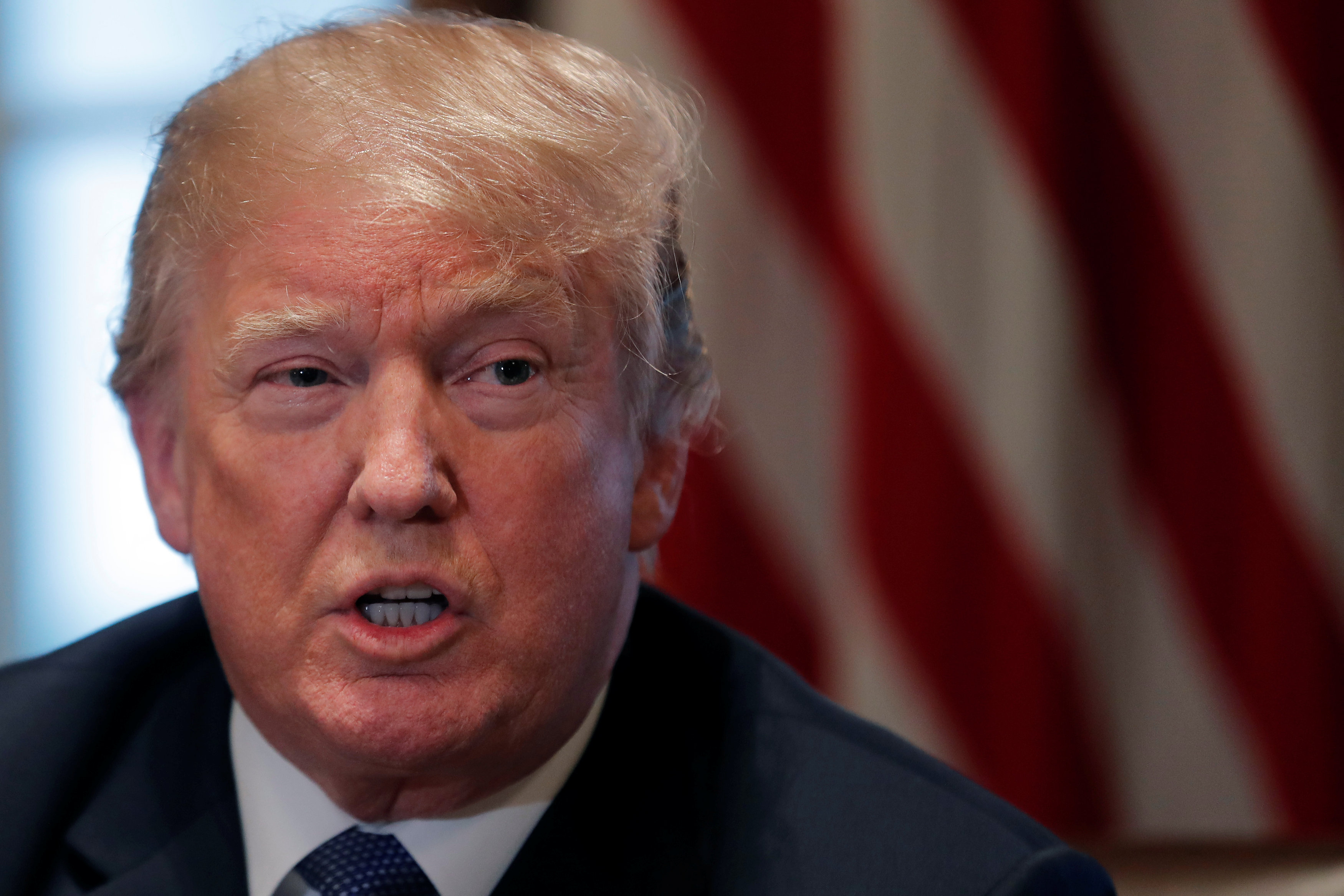 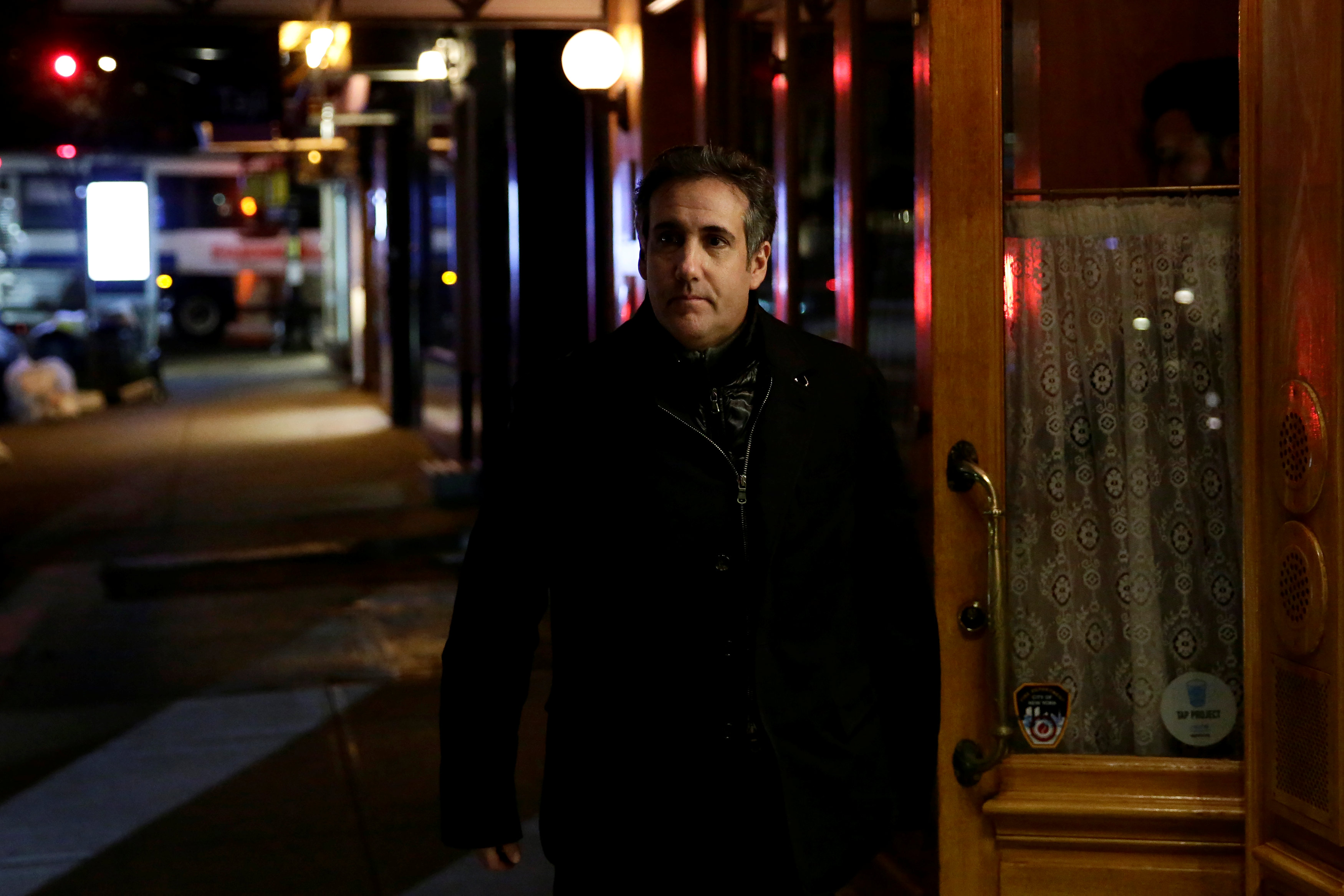 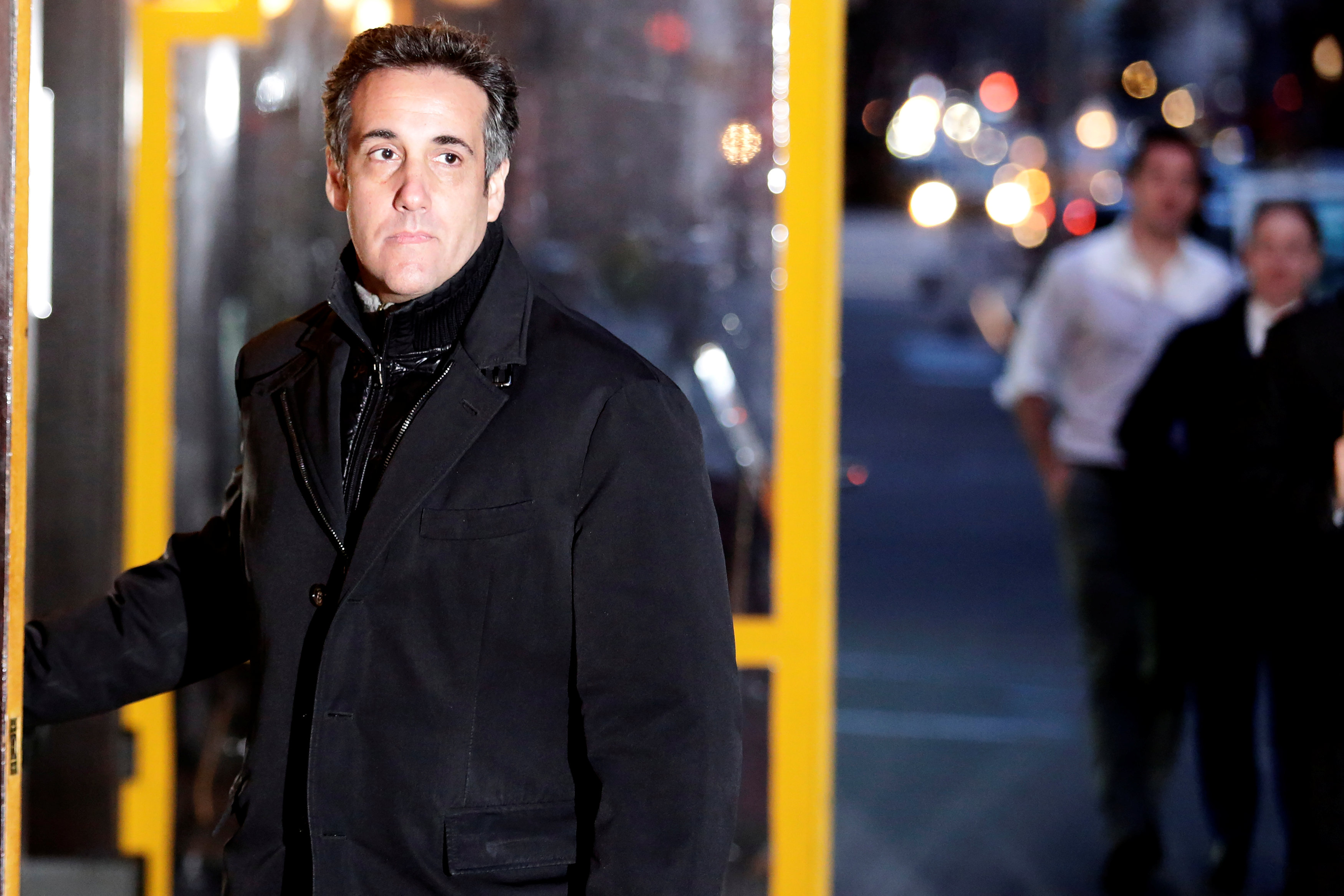 Anyone could be a terrorist: the security challenge for Harry and Meghan’s wedding